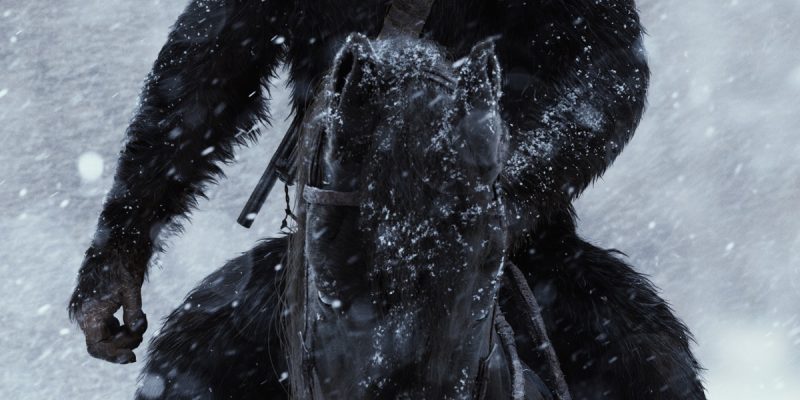 This movie has a lot of hidden meanings and messages that many have failed to catch. In our latest discussion in Bar Room Chats we discuss  War of The Planet of The Apes.

This movie has so many hidden meanings that people failed to catch. In this podcast, we take a deep look at The War of the Planet of the Apes for its symbolic meanings. The Planet of the Apes has been a classic movie in Urban America. Black folks have always placed themselves in the shoes of the Apes who were being subjected to drama by the oppressors of that time.

Planet of the Apes is metaphorically in some circles the fight between Black People and White People. This podcast brings into focus the meaning of  the Planet of the Apes. Listen as Cool Water goes in on what the movie is really about.

Listen to “Movie Review for ..War for the Planet of the Apes” on Spreaker. 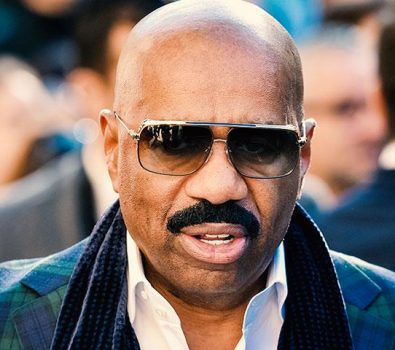