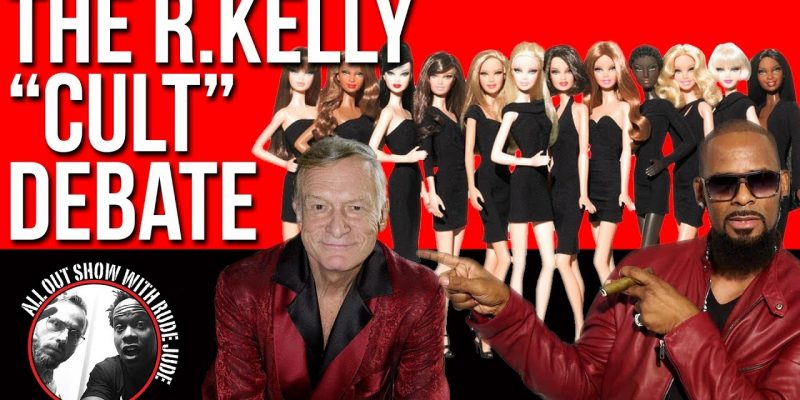 One of the parents of one young lady has spoken out about their daughter being under R Kelly’s control. Timothy Savage and his wife spoke out publicly about their daughter Jocelyn Savage. The Savage family gave a press conference that their daughter Joycelyn is under mind control. Scandals involving young girls are part of R Kelly’s life. The first was with R&B singer Aaliyah. Over the years many more women have came out against R Kelly. Many people see R Kelly as a devil for his alleged involvement with young girls.

Now, lets swing over to the big mack Hugh Hefner. Hefner has been running a hoe house since the seventies with his playboy magazine. Hefner is a playboy. He started a men’s life style magazine called Playboy. Hugh was a copy writer for Esquire magazine in the 1950’s. Hefner left Esquire and begun the quest to start his own magazine, in which case he launched Playboy in 1952. Hugh also ran the Playboy club, and hired comedian Dick Gregory. Hefner hiring Gregory was the catapulting factor that put his career into mainstream society.

Hugh Hefner has always had pretty young white girls at the mansions that he owned. Many of Hefener’s girls are very young in age. Hefner was running a click or cult that many girls were please to join. Many of those young girls knew that Hugh could launch their careers and take them to the next level. So is this any different than what R Kelly could possibly be doing with young girls? Many of the alleged girls at Kelly’s homes are over twenty. In some cases, could they be hanging around him hoping for fame and fortune just like the Playboy Bunnies?

Hefner, I am sure, was sleeping with those young girls whom he called his Playboy Bunnies. Playboy Bunnies came in all ages. Hefner was no stranger to popping them little girls in their coochie and getting them pregnant. There are instances, where Hefner, at age sixty married a thirty something year old girl. Or Hugh at age eighty six marries a twenty six year old model. So, is it really a double standard in the hoe house vs. the penthouse? I am not cosigning on either party. But, I have noticed that R Kelly is catching hell. And Hugh Hefner is deemed as a God of some sort.

Hugh Is a Businessman

Hugh is a business man in most folk’s eyes. Does being a publisher of a magazine make it ok for him to sleep with little girls? Hugh Hefner’s line of business is dealing with under age or very young women. R Kelly is just a musician with no real credentials or business holding of any sort. R Kelly is a pedophile in most folk’s eyes. And his line of business is music, and not being a magazine publisher of pretty women like Hugh Hefner. Does America embrace one style of pimping over another? Are young underage white women more important than underage young black women? Why does one dude get a pass and the other doesn’t?

Please leave your comments on the blog 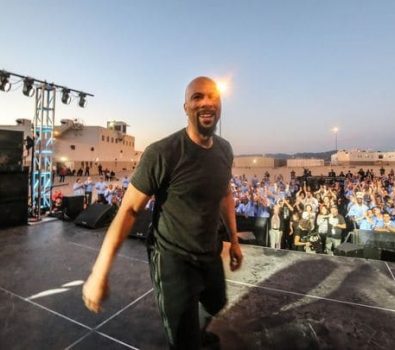