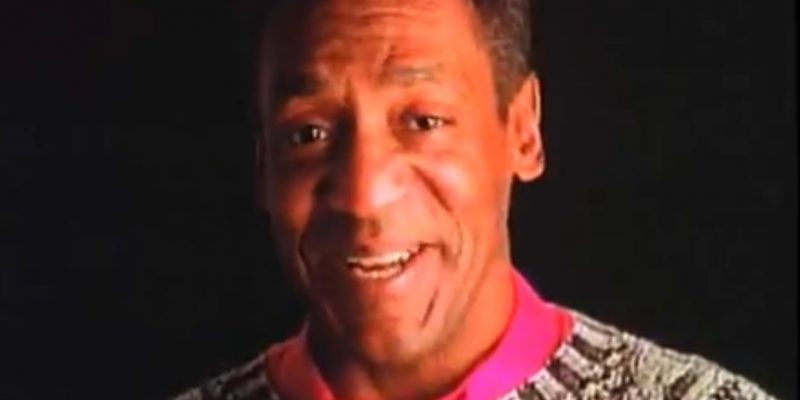 Jews one must learn to never to outshine the person who made you.

As the case wit Bill Cosby, he somewhere in his career started to go for power when he tried to buy NBC.  He also was trying to build some television networks to expand his reach of power. Those who ran NBC wasn’t having it, and so Bill was not even considered for the role of ownership. Boy Learn yo place !!!! I’m sure they were uttering these very words out there mouth.

I will keep this short, just remember don’t go play in the same sand box that was bought buy the neighbor. 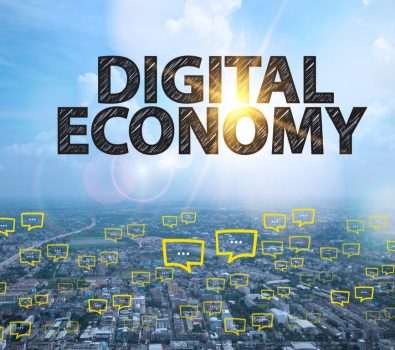