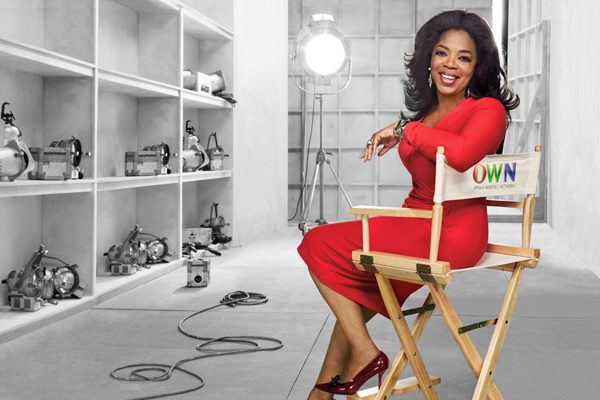 As of lately most of you have heard that Oprah Winfrey has her own network. The initials O.W.N stand for The Oprah Winfrey Network. Since the network debuted back several months ago the rating have been really poor, and people have not yet checked into see what Oprah has to offer on TV.

I think Oprah’s ratings have been poor, because she is competing against the likes of networks like Fox owned by Rupert Murdoch, ABC, NBC, and CBS. When you are going up against a giant its going to be hard to win the battle when you are the new kid on the block. Oprah is really going to have to get some quality shows in order to win over her  former audience.

The “Oprah Winfrey Network” (OWN) is a multi-media channel that aims to educate, inform and inspire viewers to live their best life, the network may be in trouble. 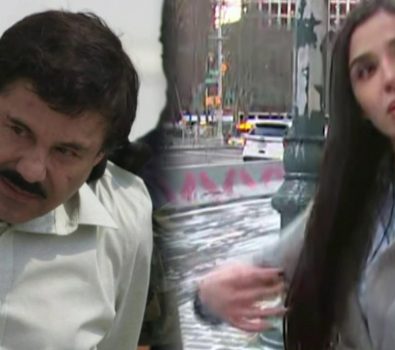