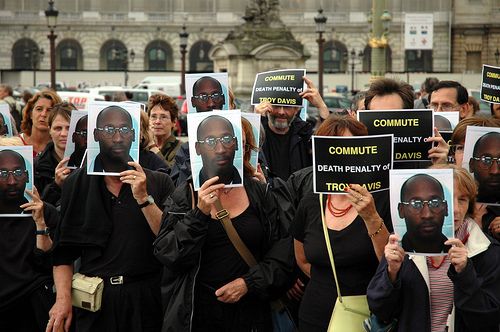 Troy Davis was a man who proclaimed his innocence from the beginning. If I understand it correctly, Troy was accused 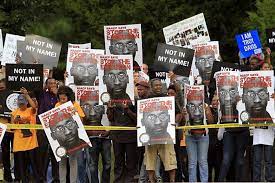 of killing a police officer, which is classified as murder. Troy through out his time in prison always professed his innocence. But he still was convicted of murder even though their was no DNA evidence to prove his guilt. DNA was not accessible during the time of his trail. Five of the nine witnesses recanted their statements, but no one would listen. He was convicted by the judgement of the jury with no evidence.

As time progressed, Troy sat on death row waiting for his termination date. People begin to cry out all across the world for this man’s freedom. But a lot people really don’t understand why his case wouldn’t be overturned. As celebrities got involved and attorney’s tried and pleaded wit the court, Troy’s execution date was upheld. The supreme court is the only one that could of over turned his execution.

The Supreme Court is the highest court in the land, but they themselves had to follow through with the execution. And why was that you ask?

All Crimes Have A Commercial Value

I am not an attorney, but this is not fiction either, so here it is. When one commits a crime that hey are convicted for, that comes with a price tag. All crimes are civil or criminal. Crimes whether it be a traffic violations, theft, murder, or fraud have a commercial value. Troy was accused of committing murder, and murder carries a four million dollar charge, so somebody has to pay for that offense. Its either the person who is alleged of the crime, or the state, that picks up the tab for the charge.

When Troy allegedly admitted to the crime, and then wanted to recant his statement, he had already financially accepted the charge of murder. He was obliged to pay back the money for that commercial offense with was his life, unfortunately.

People were so emotional about Troy’s case, but really didn’t understand the politricks that went into this case. You need understanding, in order to understand the Troy Davis case. I wasn’t in favor of the man being executed, but I also know that all crimes are commercial. And these folks are not letting you off the hook for a commercial offense with out something of equal exchange in value.

I hope this sheds some light on the Troy Davis Case

leave your comments below 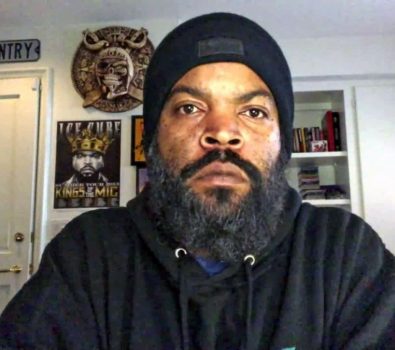