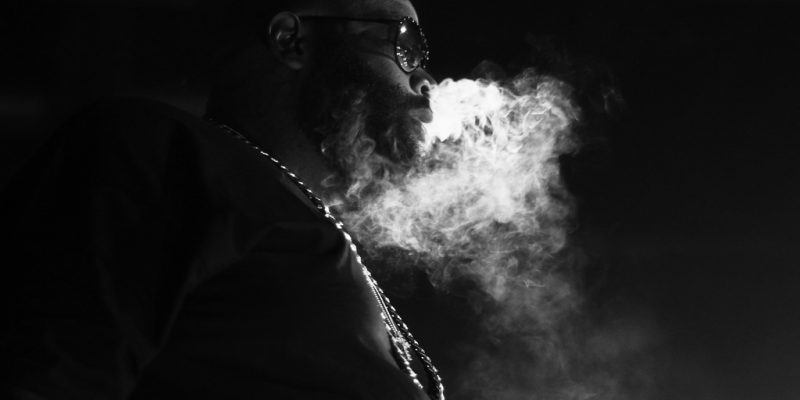 I just happen to walk into the Publix grocery store, and noticed on the front of the Source was Rick Ross. I laughed cause this dude had on a Yellow carny fur coat. I was thinking how this negro got some much swagg…lol. But this dude use to be a security guard  tho, and has been claiming to be a big time drug dealer on his records. I mean you got to give it to the N@$gga he got a flow, and some bomb ass beats. It looks like Ross is smelling his own shit to me, and really believing his own hype. Ricky Rosie this is just a job homeboy that pays really good.

The Source was justified in putting on the cover the fur coat is impeccable. You can’t help but smile when you see him. If this dude would just be himself, and not claim that dope dealer D-Boy Life style as if he really sold drugs it would come off even better as being authentic. I really think Rick Ross should reexamine his lyrics and just spit the truth we all got a story to tell.

MissInfo.tv » The Source’s Rick Ross ‘Man of the Year” and Big Sean …

The Source is starting 2012 off with a bang. For their Dec/Jan issue, the historic rap mag recruited both Rick Ross and Big Sean for two covers. Rozay is seen on one in some kind of yellow fur thing. I guess they murked Big …

Rick Ross Is The Source’s Man Of The Year

Do you agree with, The Source’s choices? Check below for Big Sean’s cover.

RICK ROSS WINS THE SOURCE MAGAZINE’S “MAN OF THE YEAR”…FOR THE SECOND STR8 TIME THO???? 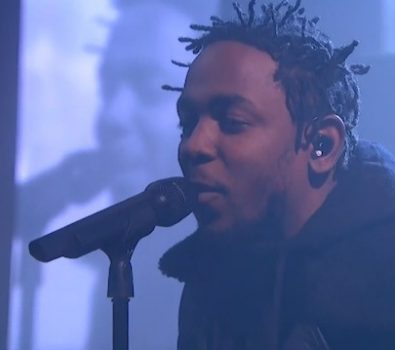