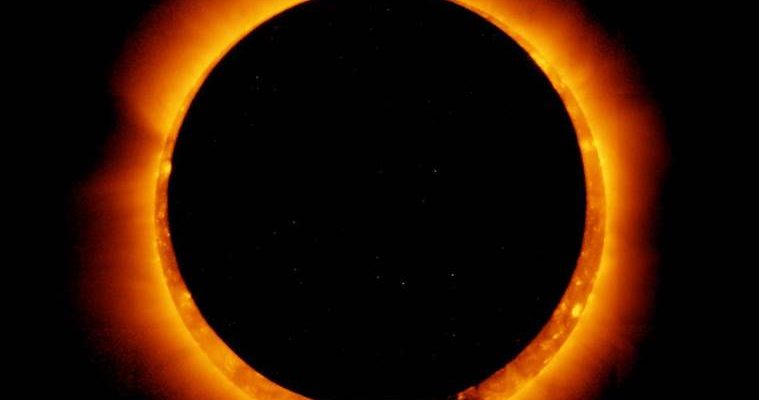 Today was one of the most spectacular moments in history. The Solar Eclipse was the most talked about events in science history. The moon passing over the Sun and being in direct alignment with the earth only happens every so many years. You needed a set of special glasses to view the big event. I had my pair of glasses, and seen the spectacular event, as the moon passed by the sun, and blocked out the sun’s powerful sun rays. Many people traveled far north as possible to see the totality of the eclipse. The whole country was on alert to watch the Sun Moon and Earth directly line up as one. In some places like Nashville, the whole city went black when totality reaches its highest point. 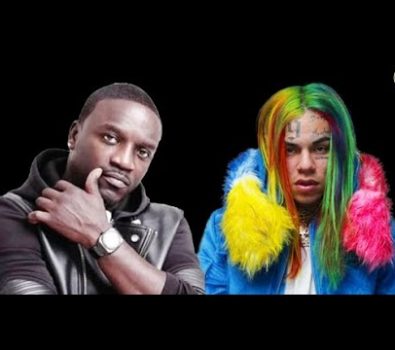