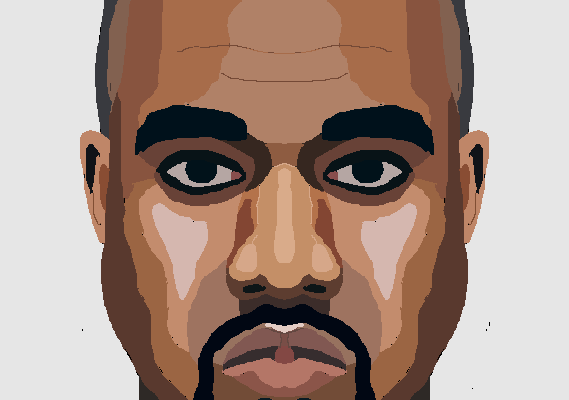 The diabolical mind of Kanye West has proven that he can keep you entertained no matter what the subject is. Kanye West has been all over the news this past week due to his inhumane comments on slavery. In a recent interview on TMZ, Kanye West spoke candidly about the issues of slavery and black folks being held captive for four hundred years. He stated, “how could a people allow themselves to be enslaved physically and or mentally for four hundred years.”

Many folks black and white have taken an issue with Kanye’s statements. Is Kanye doing this to get hot all over again with new projects looming on the horizon? Or is he genuinely concerned about the social welfare of black people in America? Kanye and Donald Trump have seemed to become good acquaintances since Kanye’s outlandish statements. But, people look at Kanye as a sellout for agreeing with anything Donald Trump has done.

Kanye West and The Diabolical Mindset 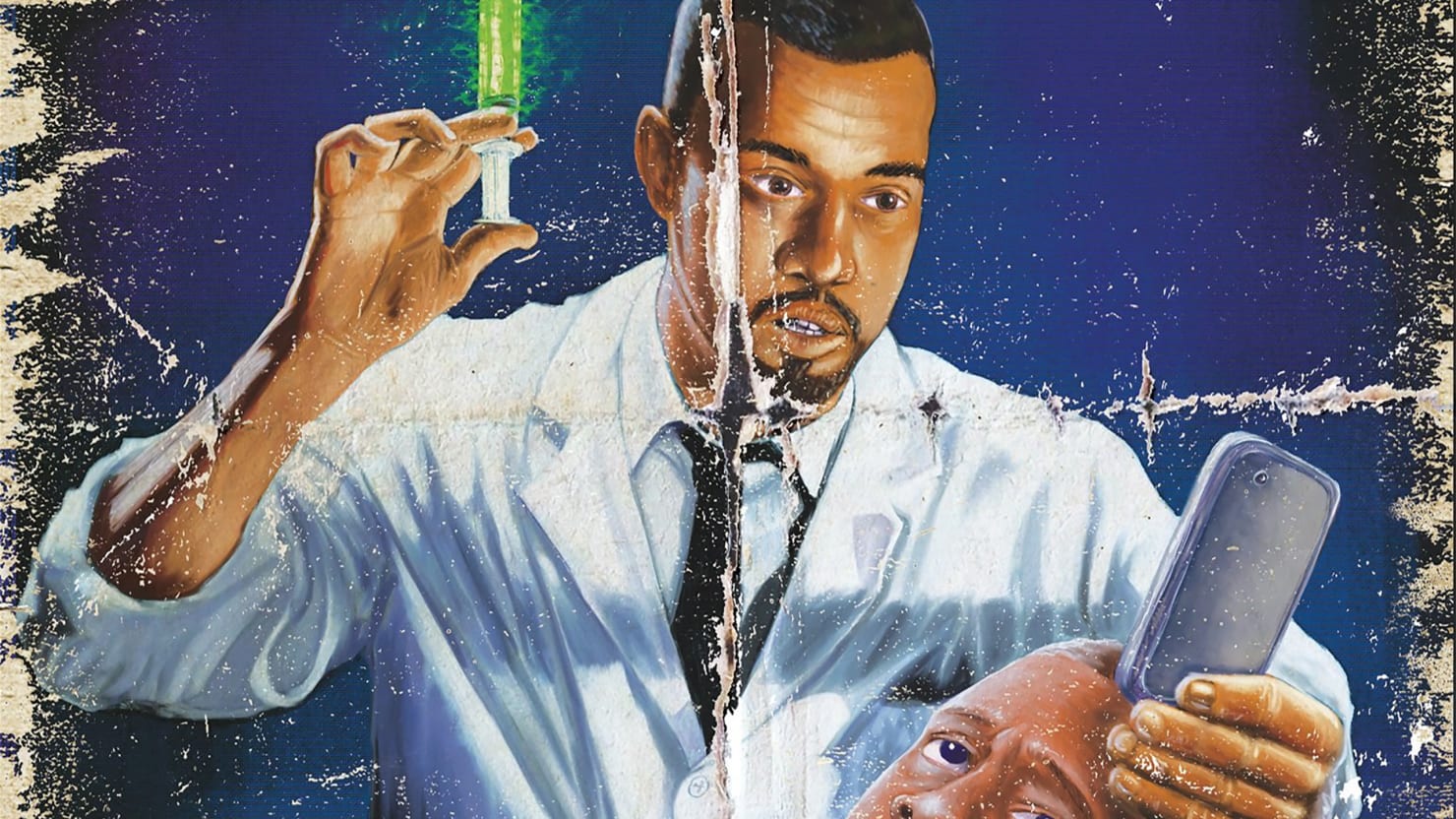 Kanye has been showing his true nature every since George Bush was in office. If you can remember he told Americans that “George Bush doesn’t care about black folks.” Kanye was immediately criticized for his statements by politicians. Kanye has always been acting out of turn when it comes to speaking his mind. The musical genius seems to have a Diabolical Mindset which stirs up trouble for no reason. He released a gym shoe a few years ago that had slave chains on the back heels of the shoe. People were extremely pissed about his Diabolical Mindset and the shoe he released.

Kanye has a way of playing both sides of the fence when it comes to social and political issues. And this is the type of stuff that causes him to have enemies. He is really no different than Donald Trump when it comes to stirring up trouble.

Mental Depression among adults is a serious issue. Many adults suffer from an emotional behavior disorder, which causes one to have a Diabolical Mindset. Stress and Depression can cause anyone to lose their consciousness. Emotional Behavior Disorder is a real problem that causes young adults to be placed on Ritalin. Well, when adults get older the behaviors don’t change much just the actions that go with the behavior. Kanye may be on meds that can alter his behavior, but no one knows, he could be taking Ritalin ..lol! And if so, he will always show some sign of mental depression and emotional behavior disorder. Since his mother died Kanye has been offbeat with life. Kanye may have not properly grieved for his mother and as a result, is displaying signs of a manic-depressive behavior.

Kanye after canceling his concert in 2016 declared he was suffering from mental exhaustion and stress. Kanye’s Diabolical Mindset after the concert got him checked into a psychiatric hold at a UCLA Los Angeles hospital. Kayne may just be going crazy and we are just now seeing the beginning of it.

Many brothers have fooled with the Kardashian sisters to only come up short in some way or another. Are the Kardashian sisters the modern day Witches of Eastwick, and casting spells on these dudes that they can’t recover from? When Kanye dated Amber Rose he wasn’t as elusive as he is now. Did Kim put something in the kitty that keeps Kanye having a Diabolical Mindset and attacking his own people? 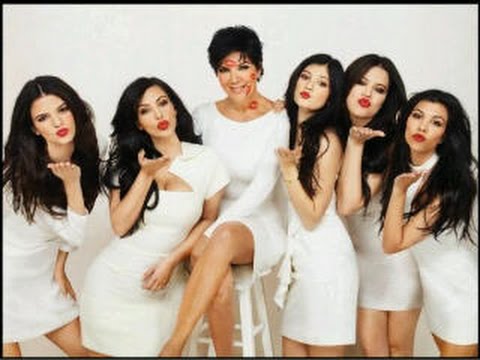 The Kardashian sisters have been rumored to be witches on the low. Lamar Odom dated Chloe Kardashian and damn near died from a host of complications with his health. But, was it really his health, or was it that Chloe was whipping that boy by putting something in his food, and putting something in her kitty cat that had Lamar doing drugs and crazy things in the public like Kanye. I guess we will know after Tristan Thomas dates Chloe for a few years.

The Diabolical Mindset of these men could originate from messing with the Kardashian sisters the modern day Witches of Eastwick allegedly.

Look To the Stars for a Different Point of View

Donald Trump and Kanye West are both Geminis ruled by the planet Mercury. Gemini is the zodiac sign of the twins, and we all know that twins have a good and diabolical nature. When you study these two lunatics you can see similarities in their behavior. Mr. Donald Trump speaks irrationally at times, and Kanye speaks irrationally at times. Mr. Trump says things to start a ruckus. Kanye says things to start a ruckus. 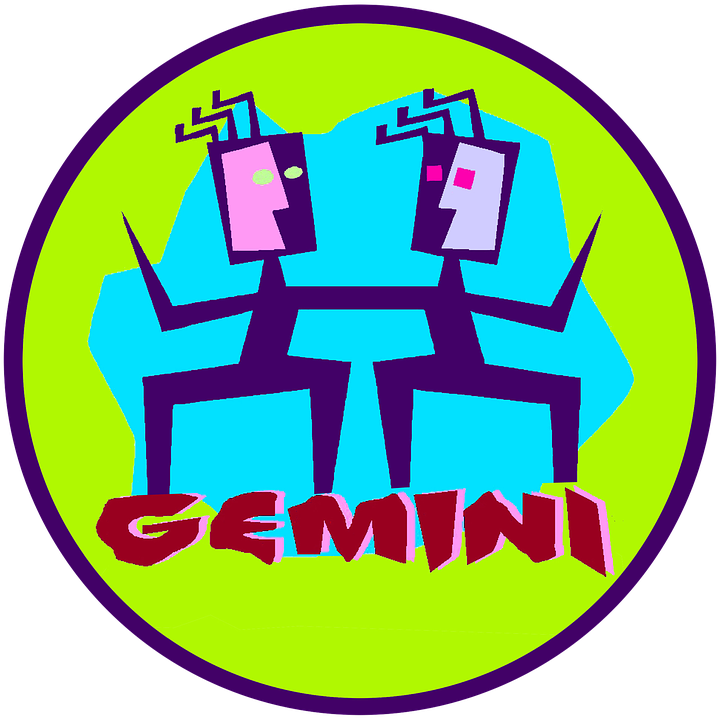 Geminis are people with two personalities and if you don’t know that, then you will wonder why they just all the sudden switch behaviors on you without a moments notice. It’s in the DNA of these two crazy ass men to be confusing and outlandish. It’s obvious that Kanye seeks attention through his antics, but part of his behavior is who he really is and that is a diabolical Gemini.

Is This All A Publicity Stunt 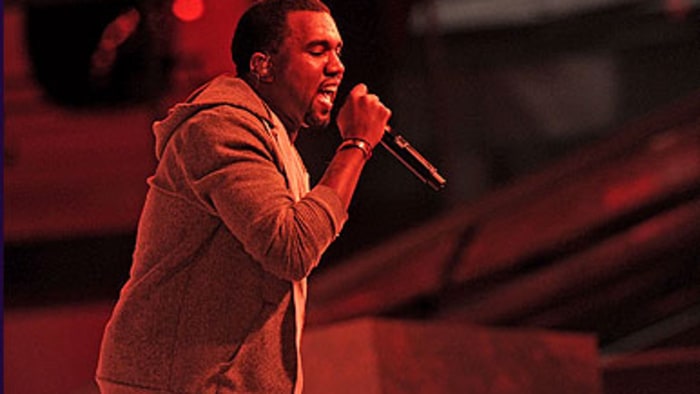 Kanye has a new album coming soon. Is all this drama he’s causing strictly to help album sales or clothing sales to brand his name again to the public? In the music business, big events equal big sales and Kanye has not had any serious record sales in years.

Kanye speaking on such a heavy topic like slavery is a pain point for black folks, just like Trump hollering racist comments is a pain point for the Hispanic community. A lot of artists have mastered the art of pulling the strings, which helps increase record sales, and Kanye has definitely mastered that art.

I hope his music is just as banging as the drama he’s causing. 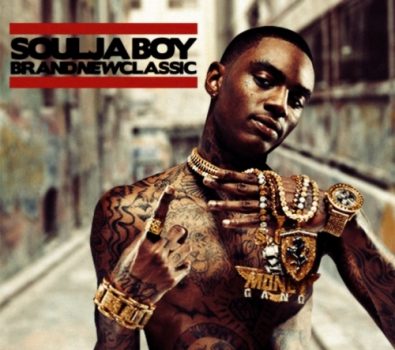