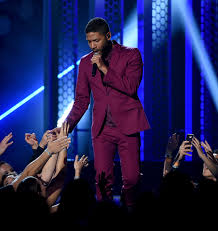 The show Empire has been nothing but stellar. Cookie Lyons played by (Taraij P. Henson) has been

the Bitch we all wanted her to be and then some. The series called Empire” has left millions on the edge of their seats every Wednesday night. Cookie Lyons the ex-wife of Lucious Lyons has shown that she is a boss in her own right.

Empire has taken a hideous from the television. But, the Empire tv show season two, should be back with a vengeance this fall with new guest host, and the same old crazy ass cast members. The show Empire showed black folks in a strange light with all there good and bad traits. Empire tv season two, I am sure will show a wide range of strange characters as well. Lucious, as we all know was betrayed by Cookie and other family members. Lucious is in jail now. But, I have a feeling he is going to come back with some firer that is going to make the devil scared of him.

I look forward to seeing this new season that is fast approaching…..

As co-creator and executive producer of Empire, Danny Strong’s behind-the-camera career has gone from seriously successful to stratospheric. Broadcast TV’s front-running show and the first drama in 21 years to build its …

Yazz decided not to offer any spoilers for the next season of “Empire,” which is rumored to have guest stars from the likes of Zac Efron to Oprah Winfrey. On the show, Yazz dates none other than supermodel Naomi Campbell, …

Created and edited by Ed Jankowski
Presented by Sophie Brown

Featuring songs from the Empire: http://apple.co/1Bjwgmz 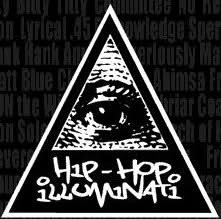