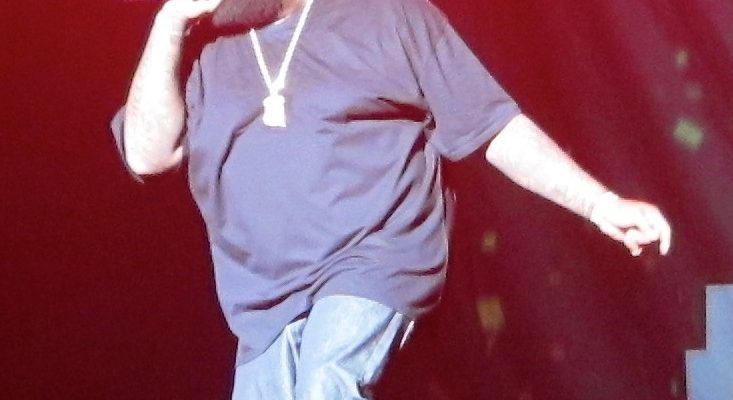 As many of you may know, the Rapper Rick Ross, was arrested on kidnapping and assault charges. Rick Ross posted bail to get

out of jail, but used a number of tactics to get out of jail and not be a flight risk.

What I found very interesting, was that Rick Ross the rapper, who is suppose to be a multi millionaire, didn’t have two million dollars liquid cash available to bail himself out of jail without going through loop holes of getting equity out of the Evander Holyfield home, 500k cash, and a loan I think to the bond holder.

The music industry is a lie. There are more cats, who claim to be rich aka wealthy they are not as wealthy as they look. If you start looking at these cats when a crisis arouses you can really begin to understand why someone like Rick Ross, or Rhianna are making bad financial decisions, and or being beat out of their money by accounts and lawyers etc. Many folks feel like the music industry is dead. Many artist are not making any real money, so they are squeezing their artist out of their royalties or assets.

Rick Ross may or may not have real wealth, but according to my mentor AV Hodges there are two kinds of millionaires those that are liquid millionaires, and those that have to go through assets (house, cars, real estate) to get their money.

Rhianna, according to what I heard what the song “Bitch Better have my Money” is about the accountant who stole some of her money.

Jennifer Miller  I know someone who’s a financial advisor who’s worked with blacks in entertainment and sports and he says that there are so many folks around these young people giving them poor guidance – even those who SHOULD be mentors who one might think is trustworthy.. an accountant or tax preparer for example.. they prey on blacks in these positions. Whites aren’t nearly as susceptible to this type of manipulation. On the other hand it’s a cultural thing too.. so we actively participate in our own demise as well by glorifying things like “balling out” and “making it rain” etc..

Ja War It’s not that surprising as many millionaires tend to have their reported wealth in assets as opposed to cash as an asset.The thinking is that you probably will not need large sums of cash at any one time, so it makes sense to invest the money where you may realize a return and should you need the cash as in the original example given you could get it out of one or more of your non cash assets. This brings us to a question … how much (what percentage) of your overall net worth should you have in cash?

Jamal Shabazz Hooks Would you give the state of Georgia 2 million cash for a bond and only get a percentage back when u hsve property along with other assets that equal such that cannot be takrn away or forfeited? Think about it. 2 millipn cash for the state?

Dion Boose  CoolWater Coolwater Alexander Yea I don’t think there is that much money in hip hop music these days… If they aren’t touring than their well is dry.

Karen Realsuccessmom Lee  Its always good to have someone very trustworthy in your camp. It would be nice to have Jay Z and some of the other people open up a training school to teach. Promotion production money management, all the tools they need to become successful and stay successful. Reach one teach one

Lisa Rowe-Briel Only a handful of artists/entertainers are financially and fiscally responsible, most don’t think long-term, and have no concept of investments, accounting, insurance, etc., due to not being taught when they were young, nor bothered to learn as adults. Liquidity is a must, as well as, making better choices in life. In this day and age, people automatically see Color before Character, and the worst part of it all, is that Living Lavish without Financial Knowledge, only leads to ruin!!!

Wallace Taylor I think we have got this confused, this is not just rappers, this is the music industry in general. No one is buying records anymore

Deborah Champagne If you remember, Kandi Burrus, said on RHWOA that some artist lie about their wealth and status. Even the jewelry isn’t real.

I hope you begin to look at this for what it really is worth and start having table top conversations about wealth with your family and friends. 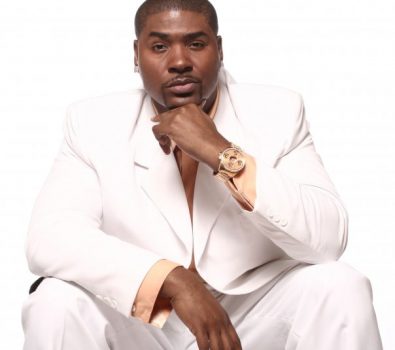