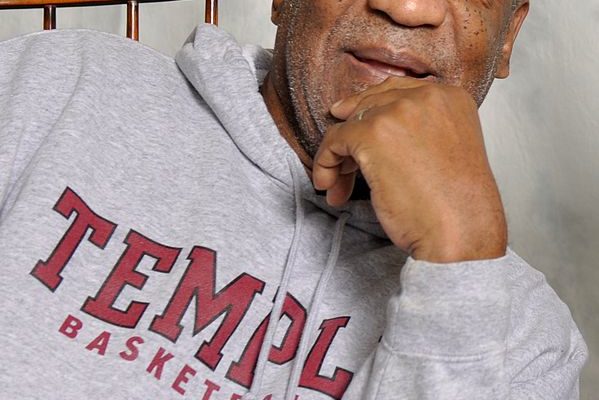 Bill Cosby for the 48 laws of Power by Robert Greene. Bill Cosby, as most of you know, has been accused of raping several

women during the course of his career as a comedian. As Bill ascended to the heights of the wealthy elite he began to get power and status in America, which for most black men is unheard of.  Bill Cosby as he got older started to see his wealth could be used for power and personal gain. Many people remember back in the early 2ooo’s Bill tried to by NBC television. His efforts failed because he was not allowed to buy the television network.

Mr. Cosby had been successful in television with several hit productions like Fat Albert, The Huxtables,  A Different World, and a host of other shows along with many hit series he personally stared in. As the years progress, Bill continued to try and make moves that would allow him the ability to gain power in the entertainment industry. Now, this brings us to the topic called 48 laws of power. One of the laws states that “you should never try to out shine your master,” which is exactly what Bill Cosby has been trying to do over the last several decades. As entertainment executives, continued to help Mr. Cosby get righter, and richer he continued to try to outshine those who made him the star he is today.

Everybody knows Hollywood is ran by the Jews, but Bill must of forgot and thought his money would get him a pass. When one try’s to out do the person who made you you are only asking for trouble. Bill Cosby has lost a lot of support from the black community, for his rants about black urban lifestyle over the last few years. African Americans really don’t resonate with Bill due to his criticizing black folks on the urban  lifestyle that so many live.

Robert Greene is the author of The 48 Laws of Power. He said when he wrote the book” it was a defense mechanism against all the crooked things he saw going on in Hollywood.” Bill Cosby has put himself  between a rock and a hard place, because now those in power want there money back, and they are going out of their way to damage Bill Cosby’s legacy at all cost. 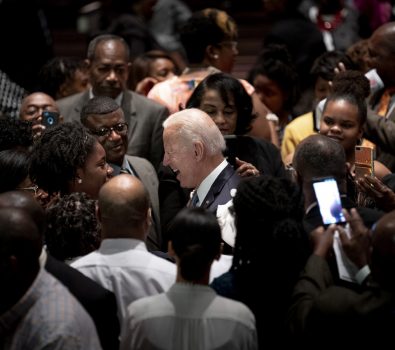