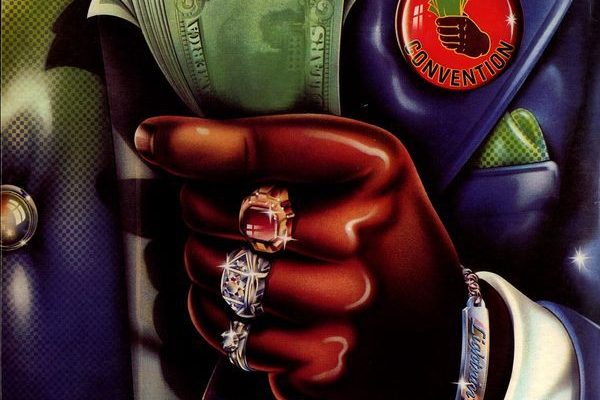 Failure is a Hustlers key to success. A Hustlers Ambition is to be successful. But, many Entrepreneurs, opt out of failure thinking that success has no enemies. Entrepreneurship doesn’t come with a blueprint or a set of instructions. Go-getters or Hustlers as we like to call them only have success on their mind. Failure is a real hustler’s blueprint to the American dream.

I have tried many different businesses and failed so many times that success was only inevitable. I grew in wisdom and experience which is what’s leading to my success. Hustler’s like myself and others see failure as the best learning experience. I can count the number of top-notch entrepreneurs like Mark Cuban, Russel Simmons, Bob Johnson, Jeff Bezos, Oprah Winfrey and countless others who have failed time and time again.  Failure is part of the hustle, a hustlers ambition has to include the pitfalls as well as the successes.

When people want to start a business they go into it with the best intentions. a lot people don’t like the pain that comes with starting a new business etc. A Hustler has a certain DNA, and for most people failure is not part of it. All Hustlers fail with the hopes of making big returns on their investments. A Hustler is a gambler, a risk taker, and a strategist hoping to make big gains.

Hustlers don’t like to stay in their comfort zone

Why do most people like to stay in their comfort zone and not hustle for the bag? Who knows why we people like comfort, but that could explain why most people never see real success. Being a Hustler has a different kind of ideology than the employee mindset. In MJ Demarco’s new book Unscripted he speaks to the mindset of people following the script. What is the script you ask? The script is going to school, investing for the long term, getting a job after college, get married and have kids etc. Living someone else’s dream instead of your own is the nature of the script. 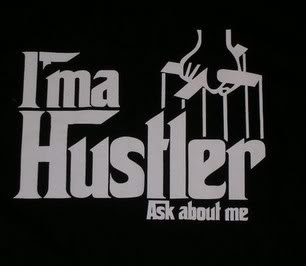 A Hustlers Ambition to fail should be everyone’s goal

A Hustlers Ambition to fail should be everyone’s goal. I can’t count how many times I accepted a business opportunity like network marketing hoping for huge success but failed. Hustling should be a course in every high school and college in America. The MBA Executive Class has nothing on hustling in the streets to make money, build  brands, or promoting your own product. 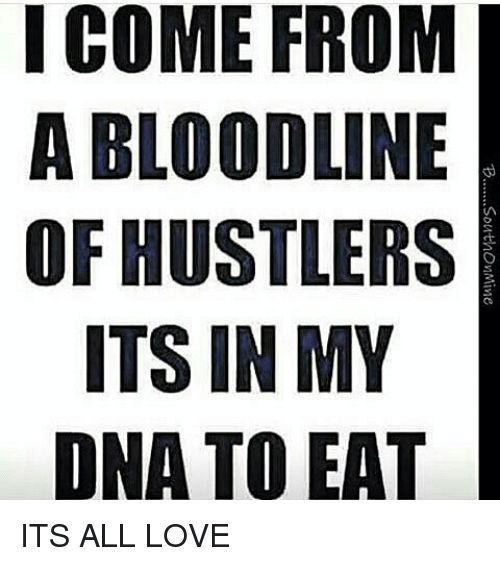 When you look at Hustlers like Jeff Bezos, Mark Cuban, Daymond Johns and others you see how important it is to fail as much as possible. Their success was built on failure. Learning to be a hustler is as important as reading your Bible. A Hustlers Ambition is to be super successful, but its really the failure that brings about the success. The comfort zone scenario keeps people living a mundane life. I had a friend who said she was “risk adverse” meaning she doesn’t like to take risk, but yet she was in the jewelry business. I wish her the best, but she probably will never make a million dollars from her business.

This post is for the so-called hustler non-risk taker. You will have to take some chances in order to win. Everybody is not built to make mistakes, but its a must you make some and learn from them. I have been throwing money at opportunities my whole life. I have come to learn that failure is part of the process of success.

Take a look at some of the opportunities I have dabbled in….

1. Spent 3k on bubble candy vending machines and another 1k on Drink Machines. I made my money back and been making money since 1999.

2. Paid 1,500k for a music industry so-called guru to get me into Warner Music Groups front door with A&R’s. I Got Scammed and never saw my 1,5k on the deal. I Got a call from the post office saying they were looking for him for fraud.

3. Spent 3k on buying Silver. I got a margin call from my broker and lost 1,100 dollars after the market tanked that day. Told her to send me a check for the difference which was 1,900 dollars. I made sure I paid that car off tho. lol

5. Hustling money orders until I realized I was being scammed and had to give my Bank back $12,000 dollars when all the money orders came back.Yep, I was blind and hustling ass backwards .lol

So, I am a veteran at the game of trying everything and losing money… lol  All this to say I am a guru at failure, but each lesson has taught me something. As you can see from above, failure is part of the process just like success is as well.

A Hustlers Ambition is to win, and only win, so stay focused and you to can have the success you want.

Gary Vaynerchuk Is Just Getting Started 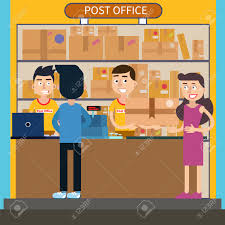