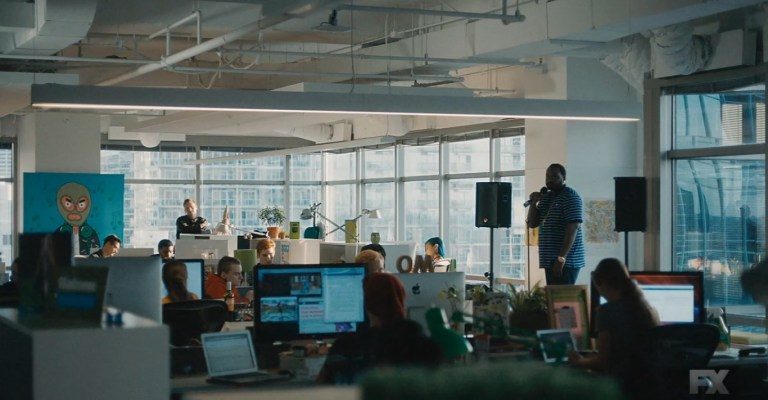 Atlanta is a TV show with a Hip Hop narrative. It is about upcoming rapper artiste Alfred, played by Brian Tyree Henry, who raps as Paper Boi. Earn, played by Donald Glover, is his manager and cousin, who appears to see the up-and-coming rapper as his ticket to relevance in the Hip Hop music industry. But, it’s during Atlanta’s 2nd season where we learn just how ‘white’ things really are in today’s Black Hip Hop world. 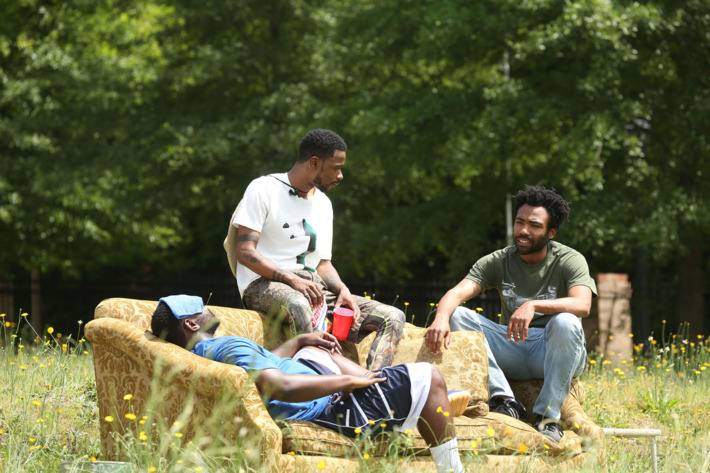 About Atlanta the TV Show

Both Paper Boi and Earn are hustlers, with the rapper also dealing drugs in the background, supposedly until his music career takes off. But as is the norm for rappers, his journey in the music world gets deterred a number of times thanks to Hip-Hop police cases and family demands.

“Atlanta is creative, funny, fresh, innovative, weird, fever-dreamy and makes me feel like I’m on ride.”

The commenter may have made a point there. But not everyone agrees that it is one of the best shows on TV. The reason is simple: 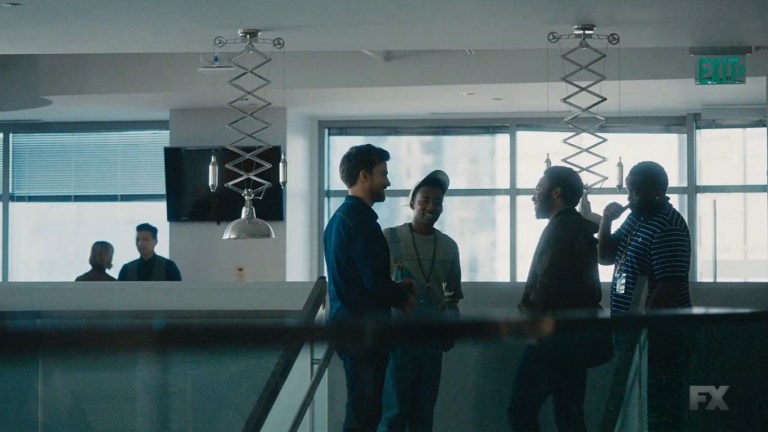 Although Earn knows little about his music managerial job, he manages to get Paper Boi local clout and a song on the radio. But the duo are still far from becoming a national success. Suddenly, it becomes apparent that Paper Boi has more family obligations than was initially obvious. So they both need more money to survive the daily grind.

In the Sportin’ Waves episode, Paper Boi and Earn go to a music streaming startup to improve their chances of hitting it big. They meet a man known as ’35 Savage;, a white man who claims to handle music outreach. He talks about using his firm’s platform to give Paper Boi a wider reach.

He asks Earn to email Paper Boi’s song to his Hotmail instead of handing him a CD. Earn does, but 35 Savage and his white team seem to have another agenda on their minds. The rapper begins to feel like they are about to be scammed. 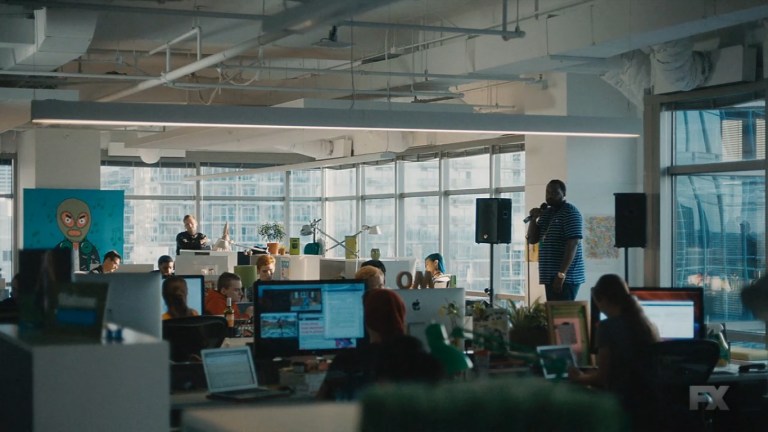 Paper Boi performs for the sharks in the 2nd season of Atlanta. Image Source: Punished Backlog

Jamal Olori, a writer for the Atlanta TV show says:

“So much of the music business is political, You would think it’s about putting all your energy into the music, but the reality is you have to show face. If you’re authentic, like Paper Boi, it can start to feel like prostitution. Everything’s being used to create content.”

35 Savage advises Paper Boi to do a rap song that could be included in the platform’s rap playlist. But he wants the artiste to sound more like a gangster.

The rapper sees that as some sort of racial profiling and eventually walks out of a show put on for him. However, he and Earn still got token compensation for their stint on the platform before they decided to call it quits with 35 Savage.

This resembles real-life in the world of Hip Hop. Even in 2018, there’s always a hint of Caucasian color, whether it’s out front or behind the scenes. Atlanta’s 2nd season brings to reality the idea that “the white man” is still the driving force behind many Hip Hop successes.

Charles Omedo has a degree in Mass Communication and a PGD in Digital Communication. He worked as a newspaper/magazine reporter and editor for many years. Now, he writes daily news articles for private clients. Charles has written for US/UK/Canadian/Indian clients on various niches. He currently writes Hip Hop news articles for IsHipHopDead. 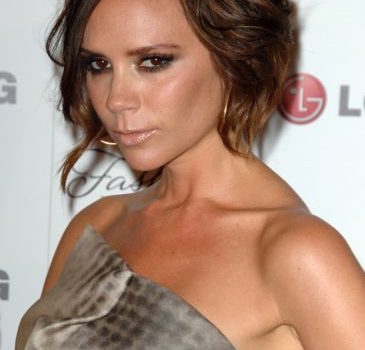