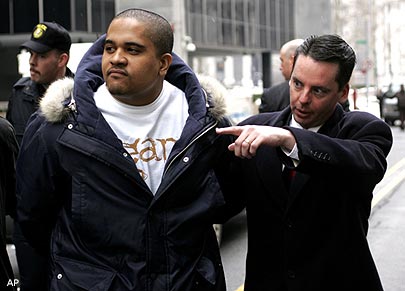 Ever heard rumors about the law watching rappers using secret intelligence? Well, Pras of the Fugees is producing a TV series focusing on secret deeds of NYPD’s Hip Hop cops.

According to an exclusive report by Variety, the Fugees member is partnering with Polygram Entertainment, Universal Music Group’s film and television production division, for a series based on the Rap Intelligence Unit.

Hip Hop Mogul Irv Gotti was watched by the Hip Hop cops of NYPD before being arrested for money laundering. Image Source: rivera53

The Hip Hop community has been closely and secretly monitored by the NYPD division’s Rap Intelligence Unit (RUI) since 1999. The policing of Hip Hop artists and their fans began soon after the murders of Tupac Shakur and Notorious B.I.G.

The main task of the secret police division is to investigate Hip Hop music related crimes. Any detective within the unit is known within the Hip Hop Community as a Hip Hop Cop.

Now, former Fugees star Pras Michel has come up with the idea to initiate a TV series centered around New York’s Hip Hop cops. He plans to share with his audience how the Rap Intelligence Unit polices the rap nation.

Pras will be partnering with Polygram Entertainment and the Universal Music Group film and television production arm to produce the reality TV show.

Pras, together with Lauryn Hill and Wyclef Jean, made up the classic music group The Fugees. It ruled the airwaves in the late 1990s. The artists says the idea for the project was born out of his life experiences with the RUI as a rapper.

He said all he heard from other Hip Hop musicians in relation to the RUI, also influenced his decision to produce the Hip Hop police reality TV show.

Pras and Jean Claude LaMarre will be doubling as executive producers. Steven Victor, Executive Vice President of Def Jam Recordings and David Blackman, head of Polygram Entertainment will also be working on the project. 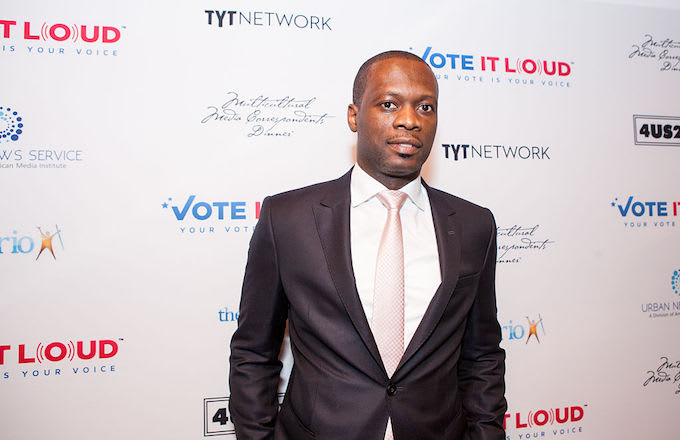 Pras of the Fugees plans to produce a reality TV series about the NYPD Hip Hop Police. Image Source: Complex

“As the landscape of media and entertainment continues to evolve, we are constantly looking for new opportunities to tell stories, entertain and help our artists build strong connections with their fans.

With hip-hop’s growing influence on popular culture, the time is right for this show and I couldn’t be more thrilled to work with Pras to bring this project to life.”

The title of the upcoming Hip Hop cop TV series has not been revealed yet. But, the project will detail the operations of an undercover cop who infiltrates a famous record label in New York.

He gets exposed to the “lavish and intoxicating lifestyle” of the Hip Hop underworld.

Video: Hip-Hop Cop Derrick Parker on Buying Kilos as an Undercover in the Bronx (Part 1)

Derrick Parker is a certified Hip Hop Cop opens up to VladTV about his life as the law. His father was also a police officer, who gave him ultimatums. He had to move forward in life and become one of the following:

Parker chose the latter. In this video, he details some of the things he had to do working undercover as a narcotics officer. He says he used to go into the dangers of the Bronx and purchase kilos of cocaine. Watch the clip below for details.

In Part 2, Hip-Hop Cop Derrick Parker shares his policing backstory. He discusses exactly how his career as an officer merged with his passion for Hip Hop. And, it was the infamous East Coast vs West Coast battles, beefs and wars that launched his career policing the Hip Hop world.

The East Coast vs West Coast beef is rumored to be responsible for the murders of both Tupac Shakur and Notorious BIG AKA Biggie Smalls. He even attended Biggie’s funeral, with the assignment of keeping the peace.

Parker goes on to talk about the motives related to the murder of Biggie. He believes it had something to do with the rapper owing some South Side Compton Crips money.

The Hip Hop police officer notes that of all the investigations conducted into Tupac and Biggie’s murders, Greg Kading’s investigation is the closest to reality.

Charles Omedo has a degree in Mass Communication and a PGD in Digital Communication. He worked as a newspaper/magazine reporter and editor for many years. Now, he writes daily news articles for private clients. Charles has written for US/UK/Canadian/Indian clients on various niches. He currently writes Hip Hop news articles for IsHipHopDead. 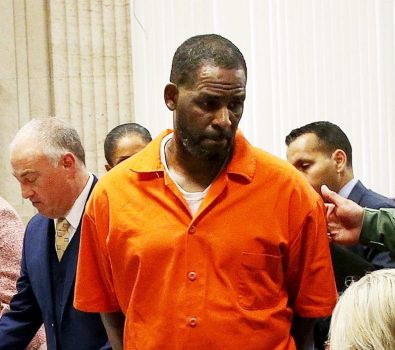