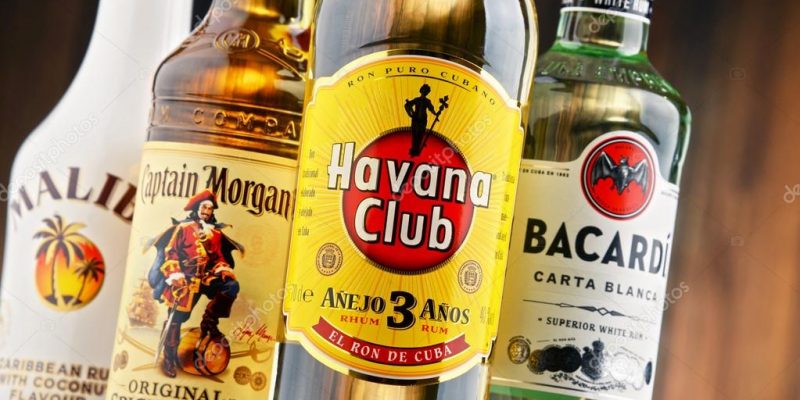 If you haven’t heard, the liquor company Bacardi has been in an ongoing a legal battle for decades with Pernod Ricard. They have been fighting over who owns the rights to the Havana Club rum brand. Bacardi has decided to get more social by doing a live experience event that talks about the history of how the family created the famous rum.

“Amparo” takes the audience on a journey back in time to pre-revolutionary Cuba of the 1950s, chronicling the journey of the Arechabala family (who first distilled the rum in 1938) to the United States after the confiscation of their company by the communist government 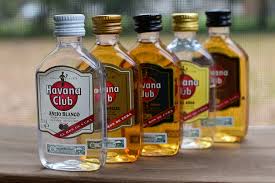 Bacardi has gone full blast with the marketing and decided to really bring the public a live experience about the history of the rum. The Havana Club Rum is a worldwide popular drink, especially in South America. Many people don’t know much about the families legal battle with the Pernod Ricard group, who has their own original version of the Havana Club rum.

Roberto Ramirez global director of rums at Bacardi said “Our core objective was to spread the word about our story and make sure consumers understand that we’re the authentic Havana Club,”

This will be an ongoing battle that may never end.