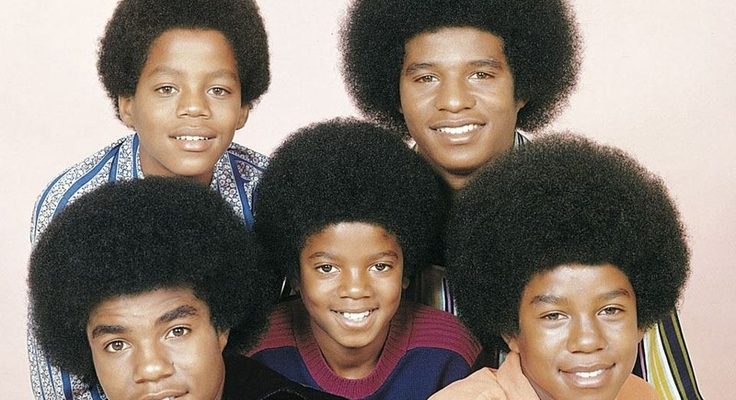 The Jackson family has been showing their ass every since Michael died. The family has been fighting over Michael’s money since his death. Janet has been in a constant battle with Michael’s daughter. Tito, Randy and Germaine have been arguing over issues that have pulled the family apart

as well. Why in the hell is the Jackson family acting like animals of Michael Jackson’s Estate ? I guess its true what they say “Money is the root of a family’s evil so we are now getting to see how money can divide a family that was once seen to be so close.

It has later came out through other sources that Mike was the coldest business man of the bunch owning real estate in Japan, and music catalogs  of some of the most prominent artist in the world from the Beatles, to Elvis, to Eminem and many others. The Jackson family has been fighting over his estate since his death. The question is how do you or should you protect your assets from your silly ass family members so they don’t squander your money ?

Los Angeles sheriff’s deputies are investigating a family disturbance and possible battery at the home of Michael Jackson’s mother.

click this link hotrendz.com – to watch full “Janet And Paris Jackson Allegedly Slap Each Other During Family Dispute (VIDEO)” exclusive video for free! The war between members of Michael Jackson’s family reached new heights — or lows — on Monday whe…