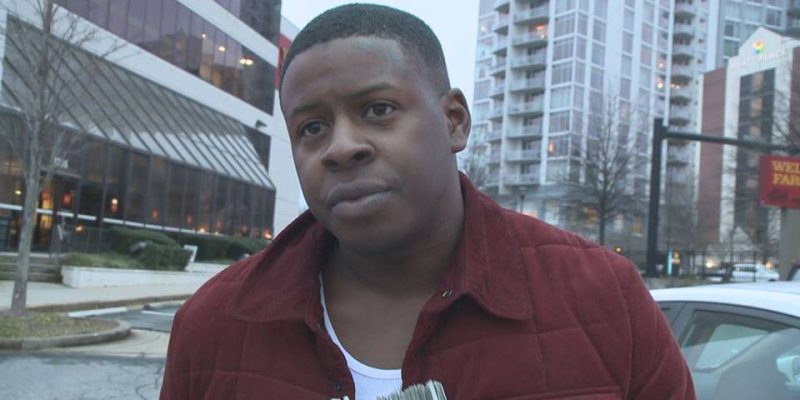 I’m sure many of you heard about Blac Youngsta being stopped outside of a Wells Fargo Bank. Youngsta, reportedly went to the bank to withdraw two hundred thousand dollars in cash. After he stepped out the bank, the Police were immediately waiting on him to see where the money came from and if it was his. Blac quickly told authorities and bank officials that “he was a millionaire who also had a rap career under Cash Money artist Yo Gotti.” Many people would ask why would a dude take two hundred thousand dollars out the bank. Blac Youngsta replied, “I was going to buy me a car.” “And all my life I wanted to walk into a dealership, and just throw the money on the table and buy what I wanted cash.”

This brings me to my next question, what is it about money, and a lack of education, that has folks in the music industry not making intelligent decisions ? Why did this guy feel as though he needed to floss with two hundred, or seventy thousand dollars in cash ? Has the hip hop community created a culture of vultures that think its safe to eat is young ? Every action has a reaction, and if Blac Youngsta got his game from Gotti, then some other young ass clown is getting his game from Blac Youngsta.

How do you educate and uneducated rap artist who has never had shit ? And how to go about teaching them how to have some shit and be wise with their money !! Most rappers come straight out the hood or low income environments. When you see a guy like Black Youngsta walking around with all that money he is only making himself a target. The worst thing you can do is be on tv and show the world you carry large sums of cash on you.

I think it is a real travesty to watch the ignorance play out in the music industry. Most artist at the end of their careers end up broke dead or in jail.

please leave comments I would love to know what you think 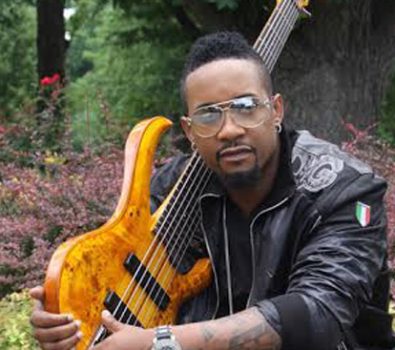