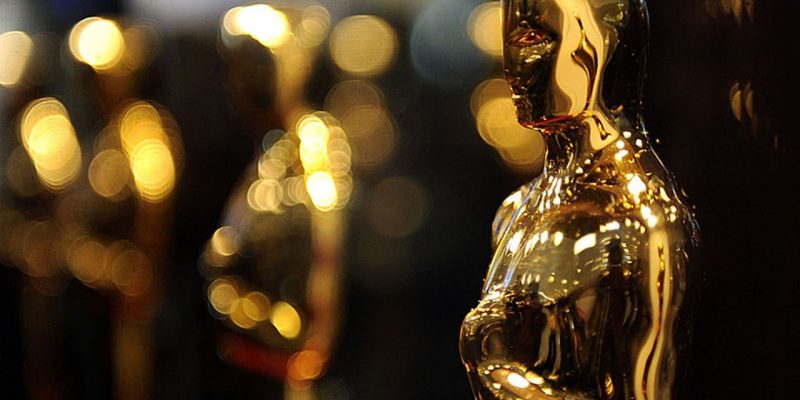 The Oscars have been catching hell about being Snow White. Many African American celebrities from Jada Pinkett Smith to Spike have expressed their discontent about the all white awards show. The Academy seems to only give awards out to predominantly white actors.  The Oscars is Snow White. The award show is not really geared toward African American Actors.

What concerns me most, is why are these multimillionaire actors and actresses begging for a handout at the table of the master.  You would think that folks like Jada, Will, Spike, Monique, and others would create their own awards show, and stop begging all the dam time. The Oscars have been geared toward white folks in Hollywood for years. African Americans should learn to create and build their own situation. Many movies like Creed, Straight Outta Compton, and Beast of a Nation where some stellar movies that had some great acting in it but no awards were given for these movies.

You would think by now, that most of the African American Actors and Actresses, would know that Hollywood only sees black folks in one color and that’s “Black.” Most of the movies that Hollywood usually endorses from black folks are hood movies, black silly ass relationship flicks, and drug dealing related cinema. It should come as no surprise, that the Oscars are not giving out awards to black actors and actresses. When you don’t control the media your given form the magazines, radio, newspapers, and television shows you will be given what you get. Silly ass negroes need to stop begging and create their own industries. Dr. Claud Anderson has been preaching for the past twenty five years about black folks creating their own. The Oscars will always remain Snow White even after applying a new board into the mix. I think the most important thing that these guys need to concern themselves with is creating a great product that the people will love. 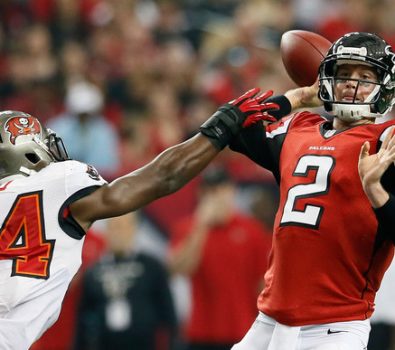 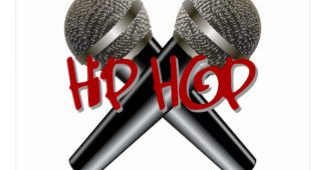