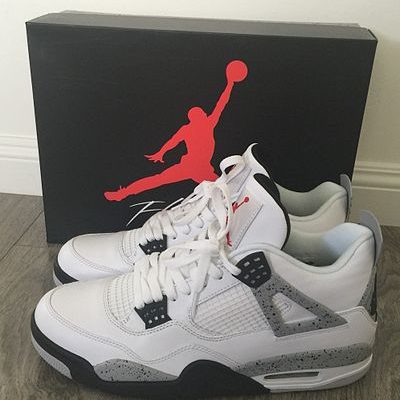 Air Jordan, The Michael Jordan collection of shoes, is set to release their collectors edition shoes, at a price of six hundred dollars a pop. The Air Jordan brand has grown so

large that people are willing to stand in line, sleep over night, and trample over one another to get a pair of the shoes. Michael Jordan has never really spoke to much about the ordeal that goes around his sneakers. Stephan Maubury has called Jordan out on his Air Jordan shoes, saying ” Jordan is exploiting in foreign countries for maximum profit.” The Air Jordan brand is just as big as Apple now. Many people have grown more in love with Michael Jordan, and his shoes after his retirement then when he played if you ask me.

The question is how does an athlete like Michael Jordan grow in stature like the Grateful Dead ? What is the marketing team at the Nike Corporation, and The Air Jordan’s front office doing that has made this brand iconic. The Air Jordan brand is one of the most recognizable brands in the world inside entertainment and sports. Michael Jordan has seemed to released a new shoe every six to eight months so it seems. By doing this it seems to keep the fans chasing the brand with each new releases.

Nike has managed to push the price through the roof with this new collectors edition release. But, why is a six hundred dollar price tag for a pair of sneakers got folks sleeping on floors and standing in lines ? Has Jordan’s Brand grown so large that people will pay any price for the shoe ?

This is a question that we need to answer ……. 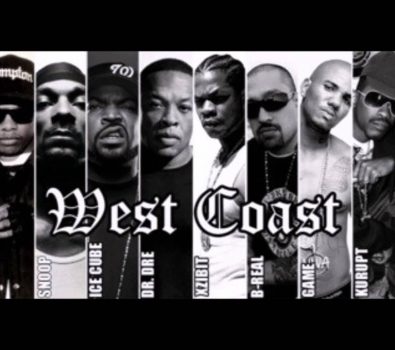