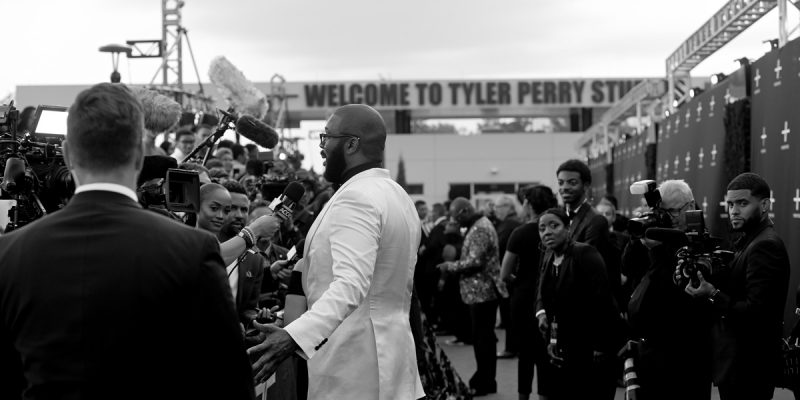 Tyler Perry recently had the grand opening to his 300 acre film and production studio in Atlanta. Many stars and celebrities came out to tour the new facility. Big names like Oprah,Denzel Washington,Halle Berry, Spike Lee, and many more helped Tyler celebrate his new studio. The studio is said to be the biggest in country, bigger than Universal, Warner Brothers and Columbia pictures combined.

In this segment of Bar Room Chats, we discuss how Tyler has made a major boss move, while putting himself, and Black Hollywood in a position of power with this new studio.

We also discuss, how, if  Tyler really wanted to become a big fish in Hollywood, all he would need to do is get his own distribution chain and the game would be over.

Listen to “Tyler Perry Studios Is A Good Look for Black Hollywood” on Spreaker. 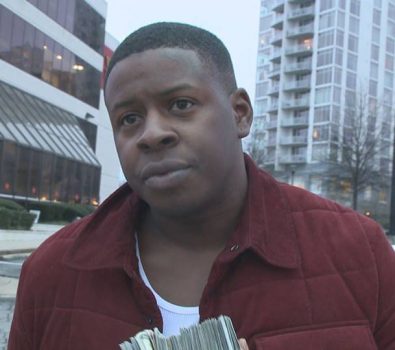