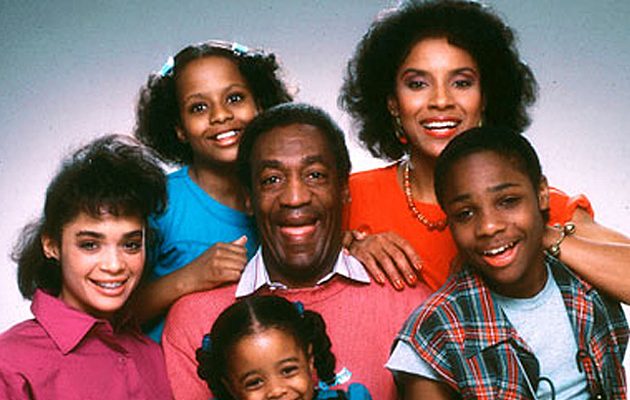 Prior to the  90’s many black folks hadn’t seen an image of a black man and a black women living under the same roof and raising children as a family nucleus on TV.  In walks Bill Cosby, who decides to push the envelop and create a positive show that portrayed the black family in a way that didn’t show the ignorance that most black folks was use to seeing in the media. Since the emergence of Obama Black People have not really seen the life style of the Huxtables in quite some time. What ever happen to the images of black family staying together, or even trying to work it out there problems so they could stay together ? Do you remember Good Times,  and The Jefferson’s those shows portrayed the black family as a unit. I often wonder will the Huxtable life ever come back to Black America in real life and on TV.

I’m not familiar with much of her work, though seeing an episode of My So-Called Life on her resume makes me want to rewatch that whole show again. … This shouldn’t happen to anyone, but especially to a child. A big, puffy …

“The Cosby Show”: Where are they now? ~ Center of Ark

He appeared in “Ghost Dad,” “The Meteor Man” and “Jack,” and wrote and produced the 2004 live-action comedy “Fat Albert,” based on the cartoon character he created. Phylicia Rashad Phylicia Rashad, who played mom Clair Huxtable, teamed up with her on-screen hubby again for “Cosby” and guest-starred on “Touched by an Angel” and “Everybody Hates Chris.” Rashad hit the big screen in 2010’s “Just Wright” and “For Colored Girls.” She earned a Tony Award …

Vanessa chug-a-lugs her way to a miserable night of sickness and through a nasty hangover the next day. But Cliff and Clair decide to hammer the lesson home even further. They devise an alphabet game of their own that includes Rudy, four shot glasses… 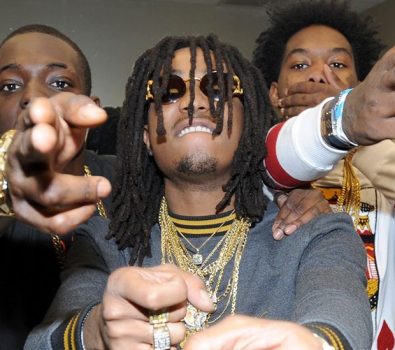