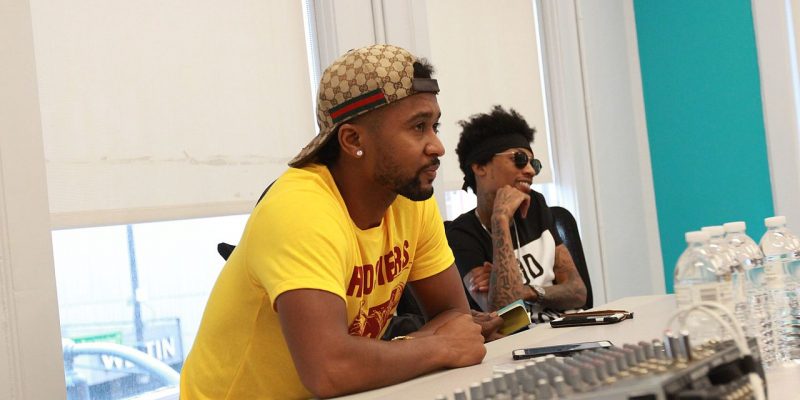 Gucci Mane and Zaytoven are back in the studio again. Days after Gucci Mane was

released from prison, he was reunited with mega producer Zaytoven. The Batman and Robin duo have not skipped a beat since Gucci was released from prison. The chemistry has always been there for Gucci Mane and Zay. Gucci release a brand new single “First Day Out Tha Feds” is a banger and has the streets buzzing all over again.

Check out the new single by Gucci ! 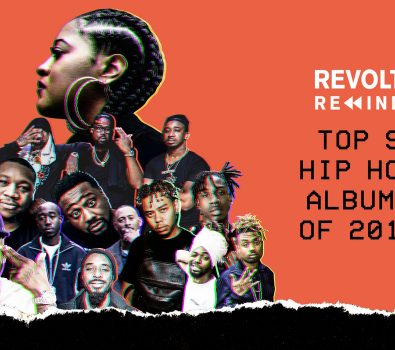