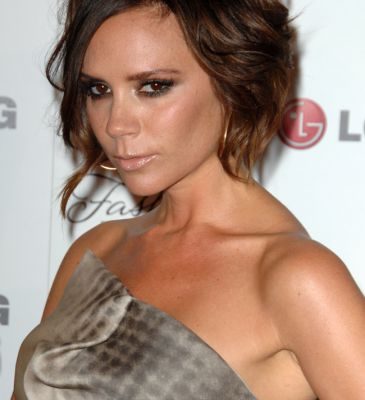 Together, but couldn’t be released due to the label going bankrupt. Victoria Beckham at the time was working with Jay Zs manager Damon Dash. The two worked on a fashion line together and did some music back in the early 90’s. The wife of then soccer star David Beckham gave up her music career as a result of the label going bust. Damon was quoted as saying, ” What she lacked in talent she made up in effort.”

Victoria Beckham has seemed to fair out with fashion better than having a music career anyway. Her semi music career  will always be a mystery to her fans. 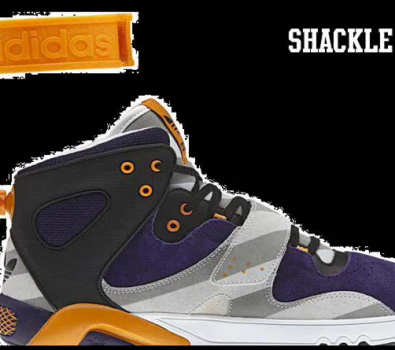