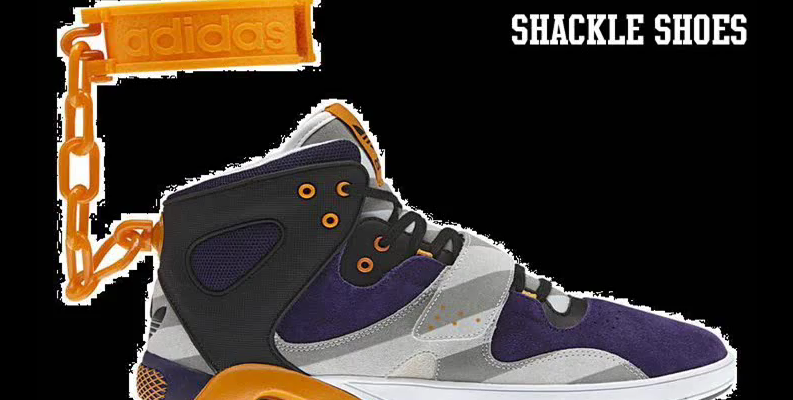 I’m sure you’ve heard about the new shoes that Adidas have put out wit the shackles at the ankles of ones feet. Many people feel it is a racist attempt to make slavery look cool wit the hip hop generation. A lot of older African Americans are upset at Adidas attempt to try to cash in on dollars by creating something as crazy as this.

The younger generation of African Americans don’t really see anything wrong wit the new look. Is it that the younger generations is out of touch wit the history of slavery, and the civil rights era that many blacks endured in order for yo young ass to have some freedom to be able to even think about wearing those dam shoes. The Js Round House mid is a prime example of the corporations way of trying to mash old school tactics wit new school idiots. The designer said he had new idea of the problem when he created the shoe. He was only trying to be creative. I really think that the younger generation if allowed would have worn the shoes if at all possible.

Last week, Adidas announced that its JS Roundhouse Mid would be available on June 14. The problem? The shoe features shackles, which have caused many to suggest that it is not-so-subtle reference to slavery. Should …

Adidas under fire for unveiling new trainer with orange ‘shackles‘ like those worn by black slaves. – JS Roundhouse Mids have bright ‘shackles‘ that fit around wearer’s … Six years ago ice cream firm Ben & Jerry’s caused a furore when it launched a Black and Tan flavour. The product was quickly withdrawn. Athough only deployed from … NEWS REPORT ON COMMUNITY ORGANISING IN GREECE… Dr MLK Jr: WHITE LEFT AS A BIGGER PROBLEM THAN WHI.

Adidas Under Fire for Promoting Slavery With New JS Roundhouse …

The Adidas company in the midst of a growing controversy due to a new style of athletic shoes set to reach stores in August, just in time for back-to-school. … he saw the new design. “Handcuffs…shackles..the stuff that our ancestors wore for 400 years while experiencing the most horrific atrocities imaginable, most of which were never documented in the history books. … Sugar is Killing Americans Slowly, Experts Say, But Approaching the Problem Is A Different Story … 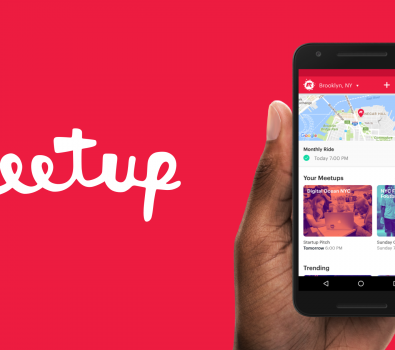