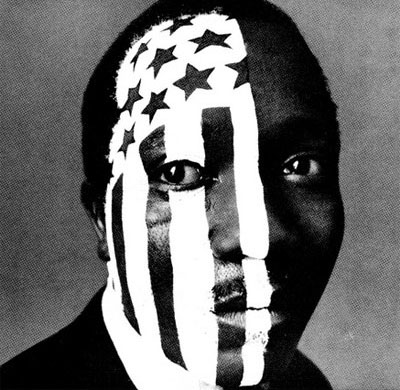 Black Patriotism has been in question due to the ongoing battle with politics and the NFL The American Flag has been a major topic over the last couple of years. The flag has a lot of white Americans upset with anyone who doesn’t stand for the Flag. Over the last couple of years, black athletes have been under fire for their patriotism. A lack of Black Patriotism has no place in America according to most pundits. Black People, the most patriotic of all races, seems to catch more hell than most people. Black Lives Matter, NAACP, and other civil rights organization have to take a back seat when it comes to standing for the flag. Police brutality has to take a back seat. Black folks have fought in every war the United States has had and have received very little recognition.

Black Folks Love America Just As Much As Anyone

When you start talking about Black Patriotism black folks have shown that they love America just as much as anyone else. So, why are athletes catching hell for taking a knee for injustice? Why did president Trump make it a point to point out that not standing for the flag was Un-American?

One of the greatest quarterbacks in the league Michael Vick was shunned by the NFL for dogfighting. Once Mike did his time and wanted to return to the league White folks went over and beyond to make sure he wouldn’t play again. The Falcons traded Vick. Petitions where signed. And every group of white fans that Vick had now turned on him to ensure he wouldn’t play in their city. White folks, seem to go out their way, to protect the rights of these damn dogs, more so than people killed by the police.

Black Patriotism and White Supremacy don’t mix. Is white folks ego giving them a false reality? What makes President Trump, NFL owners like Jerry Jones, and all the rest feel like a lack of Black Patriotism needs to be checked. Slaves built the White House. And you claim black folks ain’t patriotic come on now. The American Flag has had more of an impact on Black Patriotism than life itself. Colin Kaepernick started the Black Patriotism movement in the NFL. It spilled over into society, and people begin to take a knee during the National Anthem. 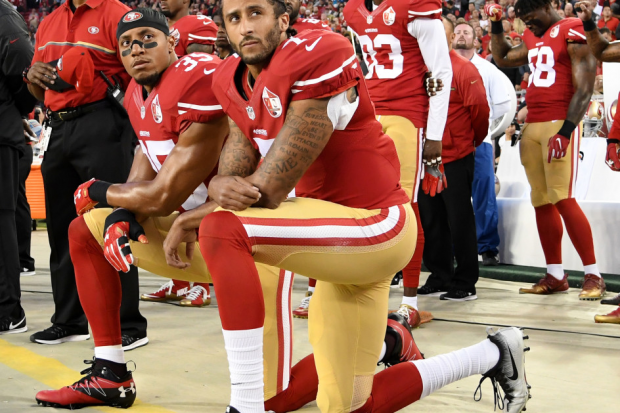 Two black cheerleaders at Kennesaw State University took a knee during the National Anthem. The University had a huge problem with it resulting in disciplinary actions for the two black girls on the cheerleading team. Black Patriotism has never been recognized by white supremacist even though we are the most patriotic of all the races. 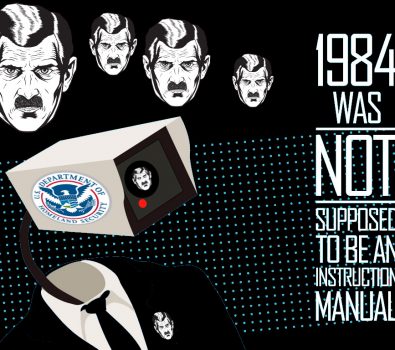