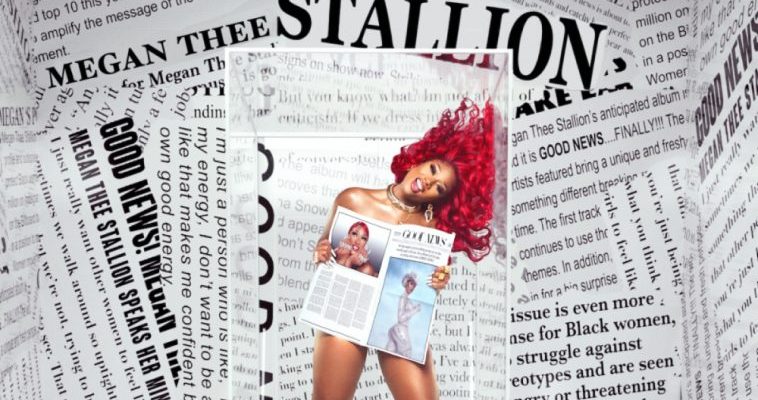 Apple Music’s Nadeska sat down recently with Megan Thee Stallion, to talk about her new album, protecting black women, and 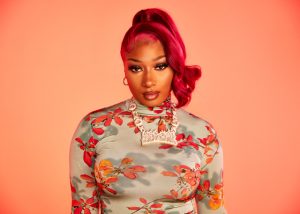 working with Beyonce. Megan just released her latest project called Good News. The album features guest appearance from Da Baby, City Girls, Big Sean, and 2 chainz.  Megan is known to be a pretty provocative artist who pushes the envelope. But this go round she wanted to drop some Good News, hence the title of her album.

Nadeska talked to Megan about what sparked her to title the name of the album Good News. Megan responded by saying …

“I feel like I had to name my album Good News because we’ve been hearing so much bad news and it’s like, okay, look, Megan Thee Stallion finally coming with the good news.”

Megan has grown up and is beginning to realize her impact on the hip hop culture. She really wants to stand for something with her music, by empowering black women. Megan is becoming more of an advocate for black women. She feels like she should be able to express herself without being labeled the Angry Black Woman.

The interview continued on to discuss the Beyonce collab and the importance of education. Megan made a very strong statement about children and their education by saying …

I’m not saying that I want little girls to do exactly what I’m doing, but like, I do push ‘go to school’. I do push to do the right thing. I do push having confidence, being strong. So if they’re receiving those messages, then that’s, that’s good. I feel like I did something ’cause I’m not just gonna be a person who’s not standing for anything, like, especially when I know a lot of people can’t hear me. Look, y’all, let’s all do the right thing.  You know what I’m saying? So if you’re listening, like I want you to at least walk away with a good message.

Megan is presently in school working on a Health Administration Degree. Nadeska asked her does she still have a desire to open assisted living facilities. Megan replied with a ‘Yes.”

Finally, the interview ended with peace love and blessings.

If you would like to learn more visit the Nadeska Show on Apple Music. 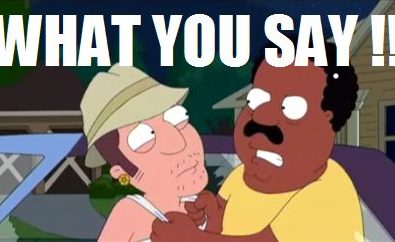 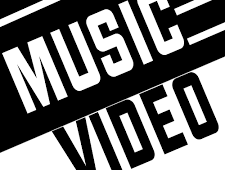