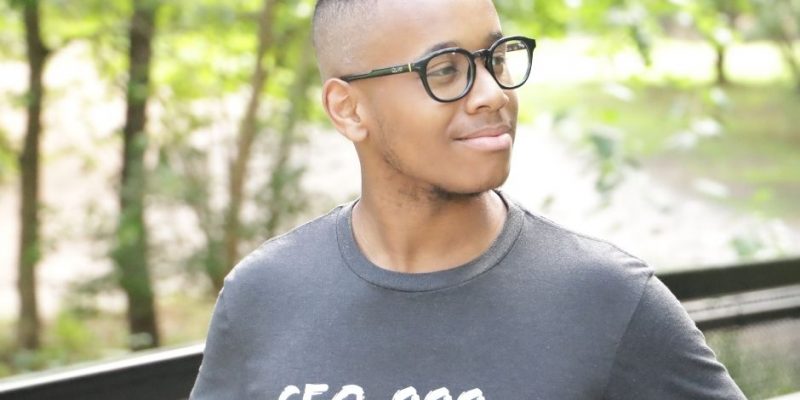 Jared Curry is a young talented business phenom at the tender age of 18. Jarried has been featured in some of today’s top publications. He’s been featured in SitePro News, International Youth Journal, NBC, FOX, and CBS. Jarred is a 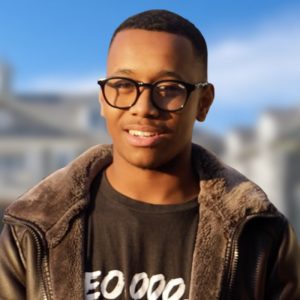 talented young e-comm business owner. It has been said that he made as much as 50k dollars in a single month. Now, Jared has his sights on giving back to the black community. He wants to reach as many young black entrepreneurs as possible, with his message of empowerment.

His life was transformed after reading Robert Kiyosaki’s book Rich Dad Poor Dad at the tender age of 14. At this point, Jared realized digital marketing was his gateway to success.  Seemingly overnight, he created Scope 16 Marketing, a social media marketing agency that solely focuses on paid online advertising with Facebook, Instagram, YouTube, Google, and LinkedIn ads. The company went from being a fun hypothetical to a serious business with high stakes in about two years. Jared was on pace to generate six figures of revenue while working with major global ecommerce brands.

Your Never To Young Or Too Black To Succeed In Business

As a school teacher by trade, I’ve learned to spot young talent early. Jared is one of those folks that was born with the gift of business. Being a young black male in America can sometimes be hard. And being a young black talented male like Jarred can be even harder when your trying to grow a business. He runs a company called Scope 16 Marketing. He and his team have created an amazing system called the Black Hawk System. The Black Hawk System is a system designed by Jared to help struggling E-Commerce owners by guaranteeing they get 2x ROAS (Return On Ad Spend).

Many people look at Jared Curry and think he is just another black kid with a dim future. But he has proven that he is much more than just about hip hop music, playing basketball, football, or chasing girls as a form of entertainment. He is a young black genius that is destined to take over the internet marketing and business world. Many young black males end up either dead or in jail. Not Jared, he is changing the narrative of young black males, by writing his own script.

Entrepreneurship is challenging and even more challenging, being a young black entrepreneur.The deck is already stacked against you. Jared has built a diverse set of skills, while working with a wide range of personalities and often spent long nights, building and promoting his brand. Many kids are shunned by adults just because their too young. We as adults, place our limiting beliefs on our children, and they carry those beliefs into adulthood. Not Jared! He has a strong mindset and unbelievable confidence in his abilities that pushes him pass most people’s limiting beliefs.  At Scope Marketing, he has proven that through his Black Hawk System you can be young, black, and successful all in the same sentence.

Jared Curry was quoted as saying ….

Honestly, I didn’t know exactly what it would take to succeed when I created Scope Marketing at 16, and I’ve learned a lot since then. But despite everyone who told me to wait until I was older, I managed to grow my company into a leading marketing brand in just two years.

Jared has proven that obtaining success is possible at any age in the world of business. Any young black entrepreneurs reading this should feel the same way.

Don’t Be A Victim To Societal Norms

When children are born their parents usually place societal norms on them at an early age. Children begin to take on a lot of misbeliefs about what they can and can’t do. As they grow older, they begin to  take those norms and act them out. A lot of kids place limitations on themselves because of their parents societal beliefs.

Jared Curry always knew that he had to be his own man even at an early age. So, he strived to break free of the stereotypical beliefs that were placed on most of us. For example, I wanted to start doing real estate as a college graduate, and my grandmother told me she didn’t think I was mature enough. What person says this to someone who just graduated college? Its beliefs like these that stop our young talented black children from excelling. Many times our parents were shunned or told they couldn’t do something great. And they took this attitude and passed it down to their children. Fortunately, Jared remains strong willed and determined to be the best at what he does.

Jared made another powerful statement by saying ….

Nobody gets to decide who you are and what you can achieve. The only person with the power of that decision is you – don’t forget that. We are born and raised in a world that is still struggling with something we thought shouldn’t exist anymore. Yes, racism is still a thing and we can all feel it.

He believes that being focused is the most important thing in an unconventional world. By focusing on you, yourself and your personal goals, you can break the curse of societal norms.

This Is a Results Driven Company

Jared believes that age is just a number. He wants his clients to know he and his team are focused on results. Many online business owners tend to look at his age and question his ability to perform. But Jared has made that even more easier for online business owners by offering a ROI or (Return On Investment) guarantee. This allows for having a peace of mind kind of investment, when taking risk with online advertising.

By having this kind of guarantee from the Scope 16 Marketing Company, Jared and his team can show that they are the best men for the job. By being a results driven company, Scope 16 Marketing can continue improving their craft and growing their client based in the process. To date, Jared has worked with the likes of Remax, Anytime Fitness, and other leading brands.

We need more success stories in the black community like this to help change the narrative of our young men and women. 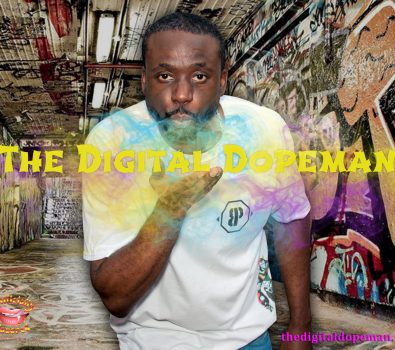 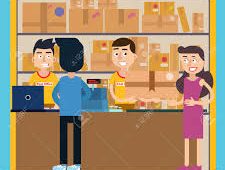