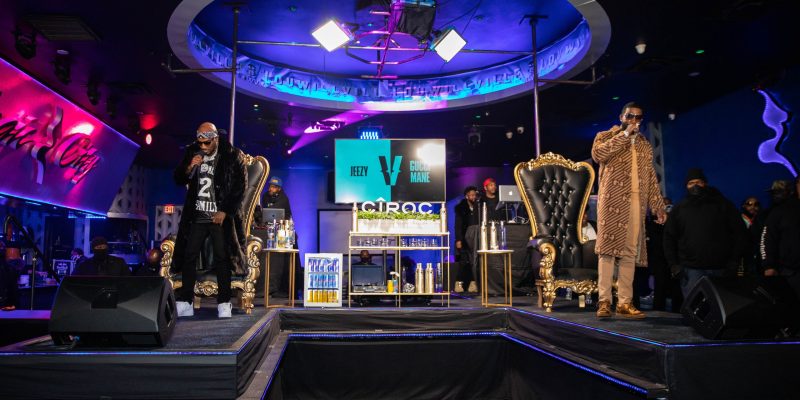 Jeezy  versus Gucci Mane took place this past Thursday night. Gucci and Jeezy have been rivals for some time now. It’s been almost fifteen years since the two had been in the same room. In 2005, Gucci and Jeezy worked on a song together 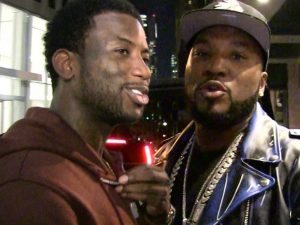 called so “Icy.” The two rappers disputed over who owned the rights to the song. But it was Jeezy who took it a step further and sent four goons at Gucci to take his respect and his chain.

After the altercation occurred, a man by the name of Henry Lee Clark III aka Pookie Loc, was shot dead. Pookie was supposed to be Jeezy’s homeboy. He was killed by Gucci for trying to rob him and take his chain. Gucci Mane beat the murder rap charges on self defense. This is the short version of the story.

Fast forward to the versus battle between Gucci and Jeezy, the room is tense and emotions high. These two men have never worked out their beef with one another. This beef is among some of the greatest beefs in hip hop history. Ice Cube vs. NWA, Cube vs. Cypress Hill, Krs 1 vs. The Juice Crew, LL Cool J vs. Cannabis, T.I vs. Lil Flip, 50 cent vs Ja Rule, Jay z vs. Mobb Deep, Snoop vs. Death Row,  Tupac vs. Biggie, and the infamous East Coast vs. West Coast Beef.

In hip hop beefs, it’s not unusual for someone to get killed. In this case, Jeezy’s main partner, Lil Pookie was the victim.

The two have a decades-long beef, stemming from a disagreement about the rights to Mane’s 2005 single “Icy” featuring Young Jeezy and Boo, which led to a member of Jeezy’s crew, rapper Henry Lee Clark III  a.k.a. Pookie Loc, getting shot to death after attempting to rob Gucci Mane with four other men. –  Vulture

Hip hop beefs are part of the culture. The verzus battle seemed like two grown men working out their problems on stage. The beef between these two gentlemen will go down in the history books as a classic. Old beefs die hard but never live forever.  The verzus battle between Jeezy and Gucci Mane was a damn good one.

The Gucci Mane-Jeezy Verzuz Did Not Let Sleeping Dogs Lie 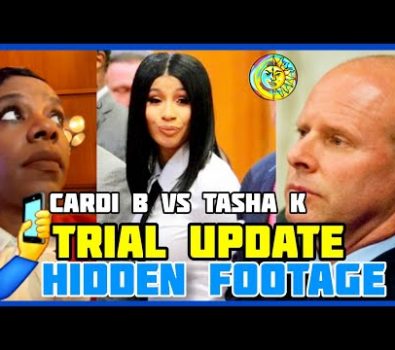