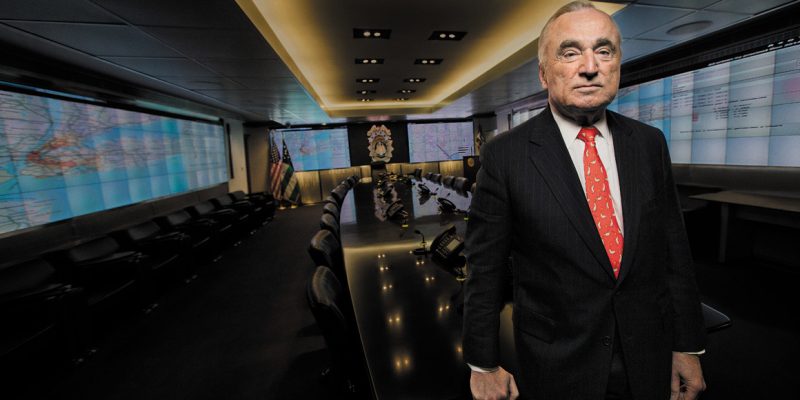 Listen to “Ice Cube’s Fight for Power vs. The Good ole Boy Network” on Spreaker.

This podcast talks about Ice Cube’s fight for twenty one television sports networks from Disney and Fox Sports network. Ice Cube, along with his set of investors, LL Cool J, Magic Johnson, Serena Williams, Will Smith, Snoop Dogg and others etc., put up a bid to buy the networks from Walt Disney.

Disney is becoming a conglomerate and had to off a few networks off their portfolio due to owning to media properties. Ice Cube made a statement, that he feels like because he is not part of the good old boy network, his bid is being blocked by certain media companies. 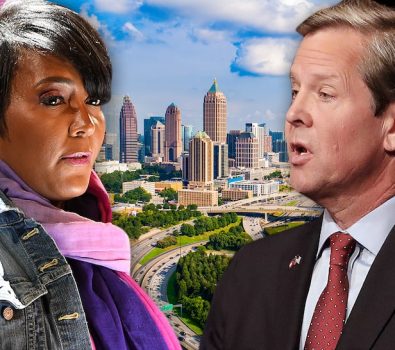