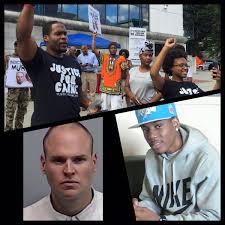 Officer James Burns was indicted on felony murder and aggravated assault charges, 11Alive reported. James Burns has always claims his innocence, but on Wednesday a grand jury indicted Burns for the fatal shooting of Cain Rogers.

James Burns lied to authorities about how he ended up shooting Cain. The video dash cam showed a whole another story about how Mr. Rogers was murdered. Burns reported to authorities that he ” didn’t know to block that particular car,” Burns told investigators after the shooting. “I shot at the car who was trying to run me over and kill me.” After the investigation Atlanta Police Chief fired Mr. James Burns siting he violated police procedure.

It looks like Mr. James Burns may be getting some time after this police shooting of another unarmed innocent man. 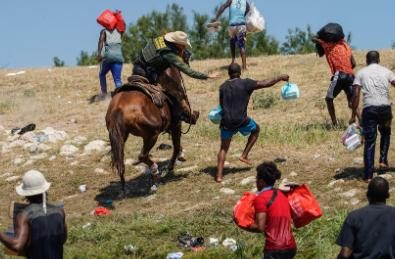