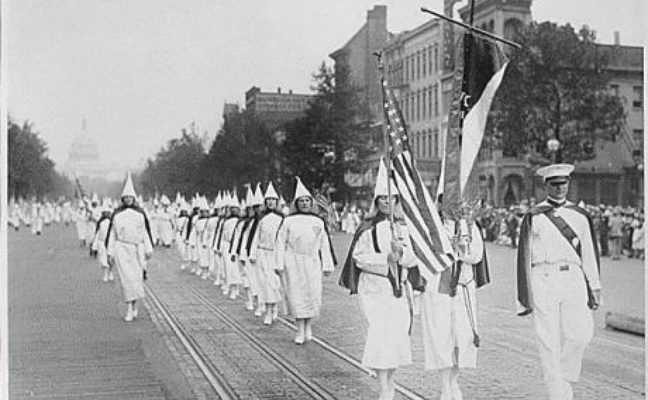 Does the Klu Klux Klan still exist ? Black men women and children have been getting
killed for no real reason at all by police officers. Police Officers of white European decent seem to be getting caught more, and more with their gun in hands killing innocent black men women and children. Is the Klu Klux Klan hiding in law enforcement ? And if so is it that we just don’t know it, or have we forgotten about it?

During the early Jim Crow era, many police officers were part of the Klu Klux Klan, and committed many acts of terror underneath the white sheet. African Americans were hung, burned, and castrated by many White men in uniform who were also Klan members. Today, its 2016  and black folks are being persecuted by white men working in law enforcement. Does the Klu Klux Klan still exist in law enforcement ? Why are black people being murdered for no reason ?

Many people have forgotten, that some of these white cops, had children and grandchildren they taught some of those same values to durning the Jim Crow and Civil Rights era. Does the Klan exist in the police force ? You better believe it ! Which is one reason you see the mass slaughtering of African Americans all across the country. Terrance Crutcher  was just murdered by Tulsa Police department.  It seems that he was killed for simply being a black man. Racist cops are among us incase you forgot.  Terrance, as seen on video, had his hands in the air, and made sure the police officers knew it before walking back to his broken down van to place his hands on the van. Shortly after,  you seen Terrance lying dead on the ground.

Are we dealing with a corrupt police force with low key Klu Klux Klan members ? 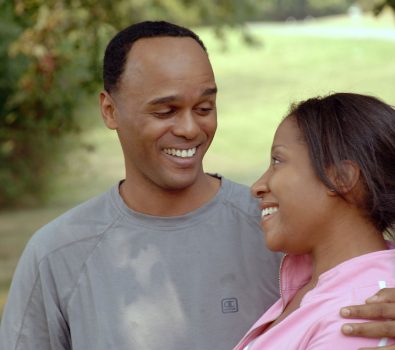