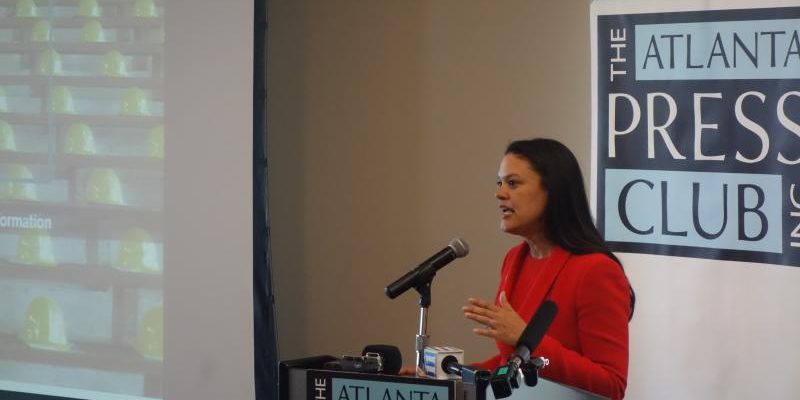 Atlanta Public Schools was recently on the news about their million dollar budget crisis.  Dr. Meri Carstarphen announced that the school district was in a major crisis, due to Fulton County property taxes being frozen. The Atlanta Public School district has been rallying after last years cheating scandal. Principals, teachers, and administrators were put on trial for a cheating scandal that was broadcasted nationwide. Many staff members from different schools were found guilty, not guilty, and some pleaded no contest to avoid a harsher sentence.

Teachers and staff won’t be receiving any raises anytime soon. Furlough days will come without pay. Fulton County commissioners unanimously voted to freeze property assessments at 2016 rates. As a result, this is hurting the school district in 2017 as reported by 11alive news.  Atlanta Public Schools may be on the brink of bankruptcy if things are not fixed soon, and that could be damning for all in the Atlanta Pubilc School district. 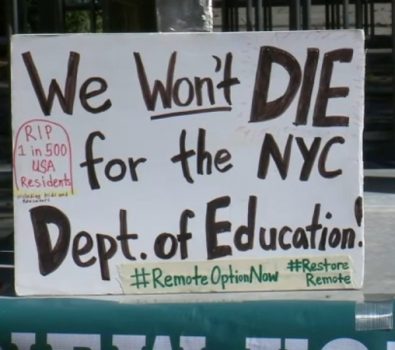 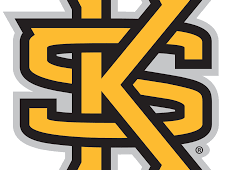