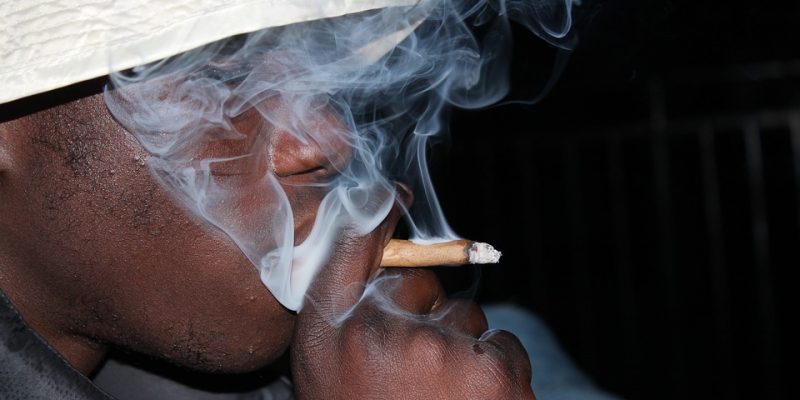 Marijuana Laws in Atlanta are seeming to work in favor of the public this time. Mayoral candidate Kwanza Hall helped bring about the New Marijuana laws that will be similar to a parking ticket for most offenders. In the past, people who were caught with marijuana would get some serious offenses laid against them for having even an ounce of the illegal substance. Atlanta City Council voted anomalously in early October to pass legislation that would make having less than an ounce a nonfederal offense. Many people are singing praises for the new legislation that was championed by Mayor Kasim Reed and other city officials. Atlanta City Council is starting to see its more advantageous to work with the citizens of Atlanta than work against them.

The old marijuana law would put someone caught with an ounce or less in jail for six months, or they would receive a $1,000 fine for possession. Mayor Kasim Reed had no problem signing off on the new legislation that will help many avoid heavy fines and jail time. Many in the hip hop community sang with happy feet, artists like Killer Mike, 2 Chains, and Daz Dillinger knows the implications that rappers face when being stopped by the police and having a drug like marijuana in their possession.

Everyone knows, that a lot of African Americans, are targeted for having illicit drugs on them more than any other race. Many of these drug laws have been geared toward making sure you catch young blacks with drugs even if it meant planting the drugs on them by the police. Many populated urban cities in America like New Jersey, Washington D.C.., Oakland, Atlanta, Miami, Chicago, Detroit, and Brooklyn etc. have encountered a lot of young black males getting caught up in the system because of small marijuana charges.

Atlanta has taken a huge step to passing a law that will allow for a person to get a small misdemeanor fine of no more than 75$ for having less than an ounce of marijuana. New laws like this can give the city a fresh start, and build a better relationship with the community in the process. 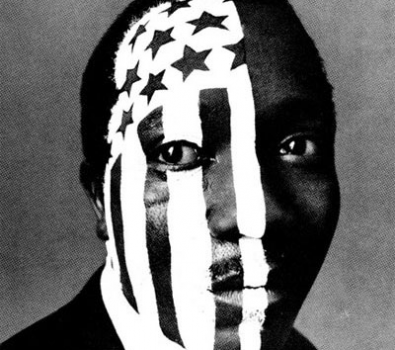