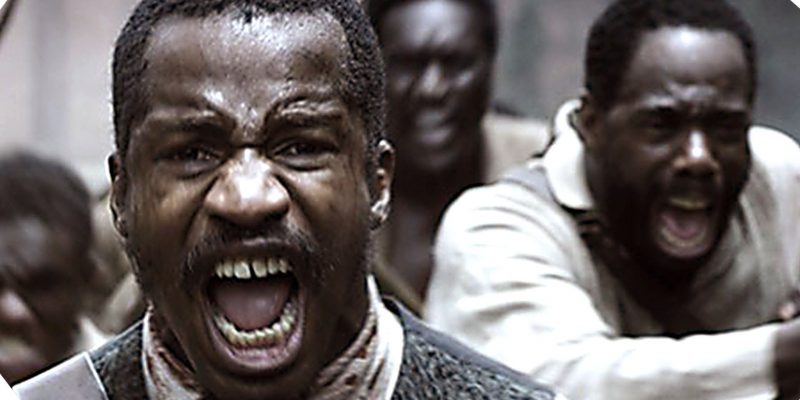 Nate Parker’s Birth of A Nation is a master piece. The writer producer and director has put together a riveting story about the life of Nat Turner and his attempt to revolt against slavery. The film Birth of A Nation has caused so much controversy due to the Nate Parker rape allegation. But, inspite of controversy, the movie has still been able to pull in large audiences.

It seems the film community, and Hollywood maybe sabotaging the movies success due to the number of theaters it opened in. The opening weekend deemed the movie “Birth of A Nation” to be a failure according to Hollywood standards, because of its low box office success. Most African Americans across the country have been showing up to support the film so it seems. But, there seems to be another segment of the African American community, who is complaining about going to support the film due to Nate Parker’s prior rape allegation in his youth.

The man was acquitted of all charges, but for some reason the media has brought the pass situation to the forefront. Is it that Birth of A Nations subject matter is what people people are running from ? Is revolting from the oppressor to scary for the so called vigilant African American today ? What has some African Americans so pissed that they are willing to opt out of the Nat Turner story, but will go stand in a long ass line to see Boo ! A Madea’s Hollowen ?

African Americans seem to be notorious for crying foul about movies, and issues of social injustice, without any real plan of action to solve the problems at hand. Does the house negro and the field negro really exist ? I got into a heated argument over this movie with a women based off the whole rape allegation thingy. I told the young lady ” the man was acquitted, and you are acting like you slept with the man and still harboring old feelings about the situation. ” Naturally, she got pissed and unfriended on Facebook ! Who cares !

The question is, are you a hater of the African American story? Do you despise being black ? Do you find yourself tripping about Black Lives matter, or anything associated with black culture? 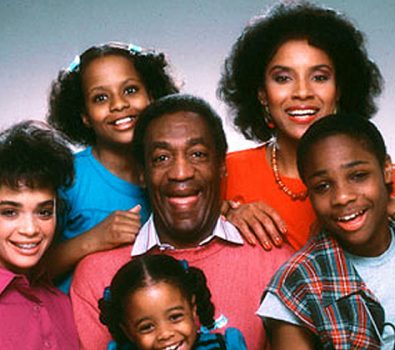 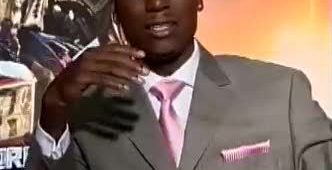