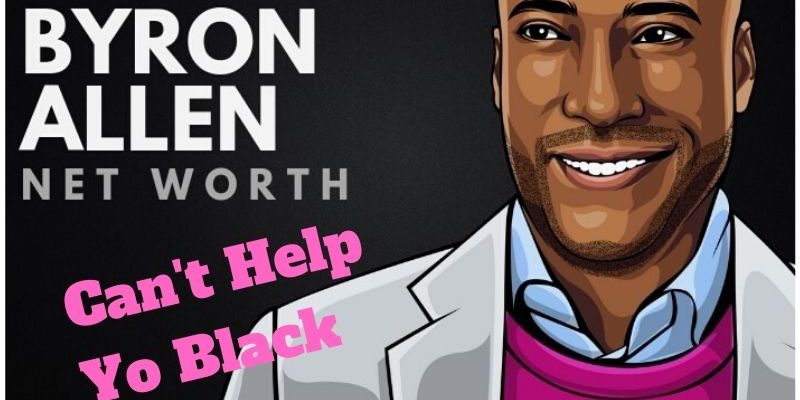 Byron Allen was recently on the Breakfast Club. Byron Allen gave an account of his childhood, being raised by his mother, and his rise to fame and fortune. As Bryon told his story, he begins to talk about how he was trying to build relationships with TV Networks and produce shows for their companies. He meets Roger King along the way and Roger tells him how he admires him, but Roger’s golf buddies are making made it clear they weren’t planning to business with him. Roger King begins to remove the veil for Byron, and Byron begins to come up in the world of television and media production, etc.

In this podcast, we discuss how Roger King’s hand up is really what got Byron to the level he is at today, and how his lawsuit against Comcast is really not going to improve black folks lives in large numbers. Byron’s need, to want to have a seat at the table, maybe the worst thing he could be seeking for himself and black folks instead of building his own damn table.

Listen to “Byron Allen’s Lawsuit Against Comcast Aint Helping Your Black Ass One Bit” on Spreaker. 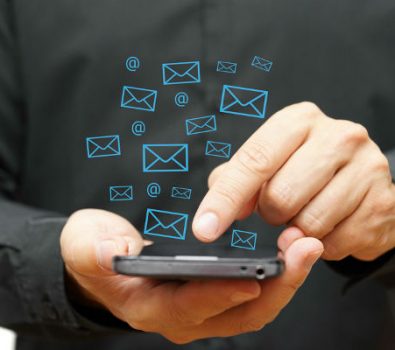