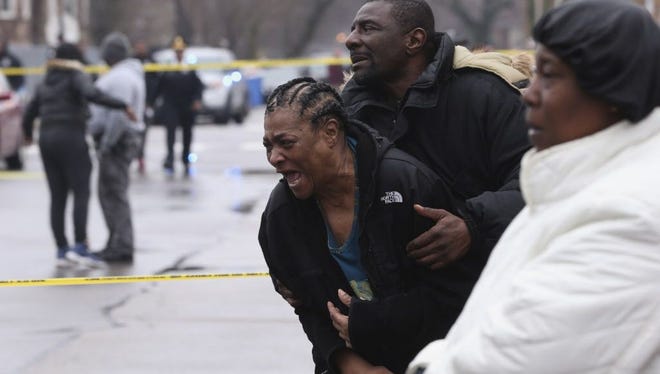 Despite of all the Covid-19 talk and the death of George Floyd, death tolls in Chicago are on the rise. Chicago is still the most violent city in America. On May 31, more than 18 murders occurred in 24 hour. This was the deadliest day in sixty 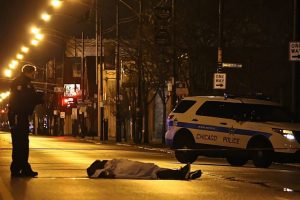 years in the cities history. Chicago,  known as little Chiraq, has seen more deaths than most cities in America this year alone.

Like other cities, Chicago has a gang problem with the Gangsta Disciples running the southside of Chicago. Many of these homicides occurred during the protest and marching of George Floyd. Crime labs took a look at old murder data and compared it to the 60s. They found out that on May 31, the 18 deaths were the highest the city had ever seen in 24 hours.

Max Kapustin, a senior researcher at the Crime Lab, was reported as saying,”I don’t know how to put it into words, this is nothing like I have ever seen.”

Chicago’s weekly death rate is among the nation’s highest. But, our government is yet to declare this city a national emergency. Only Time will tell if President Trump steps back in to help the city and its residents from the violent acts that kill so many. 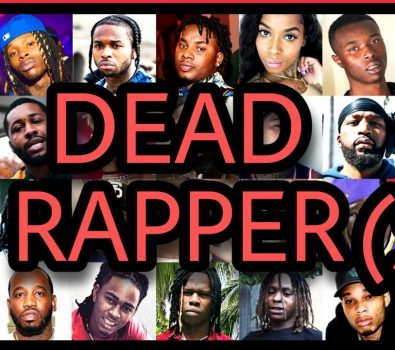