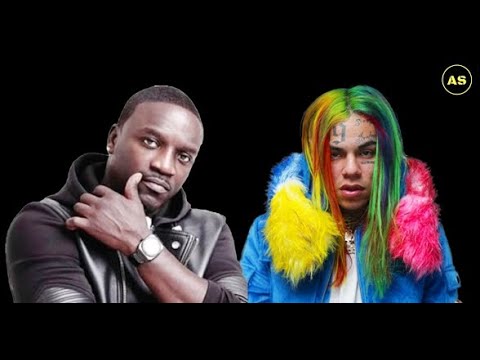 Tekashi 6xi9nine has been out of jail for a few months now. Since his release, he has been hard at work trying to put out new music and connect with other artists. Well, Tekashi may have found a friend in Akon. Akon, the r&b hip hop legend, recently worked with 6xi9nine on a new project called Locked Up Part 2. The track has Tekashi rapping and Akon doing his usual singing on a banging track.

People in the hip hop community have mixed feelings about working with Tekashi 6xi9nine. The Hip Hop community feels like snitching is a no-no, and Tekashi has become the poster child for that movement. Only time will tell if Tekashi restores his music career back to its glory days. 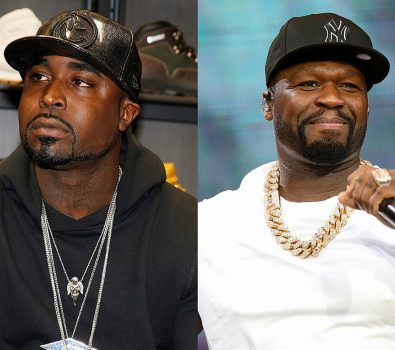