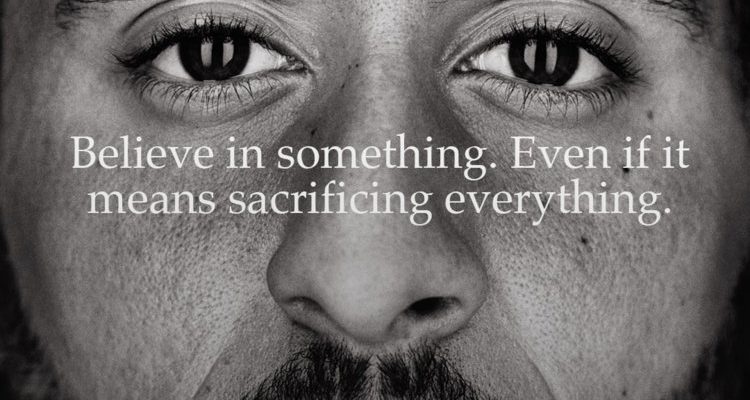 Colin Kaepernick and Nike have been on everybody’s kitchen table. Nike created a firestorm when it placed Colin Kaepernick as the face, of its 30-year ad campaign. If you haven’t been following the NFL and Colin Kapernick, let me brief you. Colin took a knee during the NFL’s national anthem back in 2017 to protest police brutality against black people in America. As a result, Colin was blackballed by the NFL, and his contract for next season terminated.

As the months progressed, lawsuits were filed,  and new rules established for NFL players to follow. Colin has managed to stay quiet without offending himself and others. Nike used Colin to gain a stronghold in the marketplace, by creating a controversial ad. The ad has white Americans pissed!  They are upset that Nike supported him in his stance to kneel verses stand for the flag. Since the Colin Kaepernick ad, everyone from mayors to CEO’s has issued statements banning the use, or the purchase of Nike products in their companies. Folks have been burning Nike shoes all across the country. White people have gone mad about Colin Kaepernick and the Nike ad.

America has a real dislike for the Negro. We see black people being mishandled by the media and the public at large. Colin Kaepernick and Nike have pushed racial buttons with this 30-year ad campaign. White Americans true colors have come to light by burning shoes, threatening employees who wear Nike products and canceling contracts with Nike. Standing for the flag is one thing, but to make it personal, and display racist comments is another. America has always despised the Negro unless he was running, jumping, kicking, and having a ball for the entertainment of the American public. What Nike has done is put Colin Kaepernick, a black man, in a position of social power and White America doesn’t like it.

The Negro in America has always been under the thumb of the white establishment. The moment you come from under that you become a target. Colin Kaepernick and Nike have made the hate for black men even greater in America. Let’s take a look at Serena Williams, who lost her US Open match by a supposed coaching violation from the sideline. When

Serena stood up for herself, told the referee off, and broke her racket she was fined $17,500. The message is clear, you are a black woman, you should know your place, and your place is not to get jazzy at the mouth with the referee. But, the irony is, white men in tennis cuss at the referee all the time and receive much less punishment.

Colin Kaepernick and Nike Are Viewed As Unamerican

Colin Kaepernick and Nike are now viewed as un-American. Many white Americans feel betrayed by a white owned company, with a whiteboard of directors, who put pushing the envelope and profits before American pride. Americas dislike for the negro is part of the fabric of the American culture.

Nike and Colin Kaepernick have proven that the negro is still a problem in America! 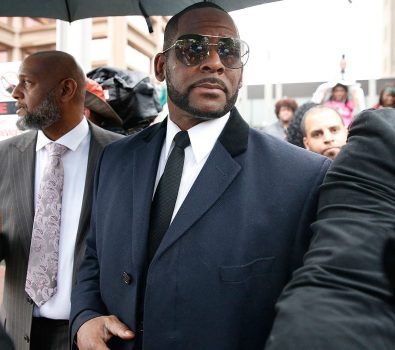