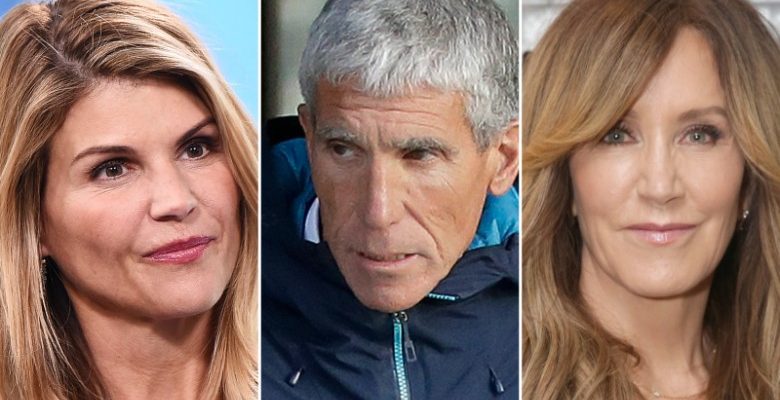 A few months ago, the country witnessed  a huge college admission scam. The scam involved celebrity actresses Felicity Huffman and Lori Loughlin. Hollywood’s deep dark secret was exposed. How many other celebrities paid millions of dollars to falsify SAT and ACT Scores and represent their kids as recruits?

These two celebrities paid millions of dollars to have someone take the SAT and ACT for their children. How far would you go to get your kids into top notch colleges?

Does Education have The Same Meaning As It Once Did

In today’s society, does a college education have the same meaning? Many institutions offer quick and affordable education through technical schools and certificate learning programs. A College education seems almost worthless when students can now graduate from high school, and in less than two years be making a six-figure salary.

Why would one need to lie and cheat their way into the best institutions when SAT and ACT scores only show half of who that student is. Going to college only gives you a baseline view of what you will do in the workforce as a career or blue-collar worker. So, why did these celebrities pay to forge their children’s SAT and ACT scores? Does being rich, famous, and powerful help elite children excel in the real world?  During the early sixties, seventies, and eighties college was a very important part of the American lexicon. As the world moved further towards becoming more technically sound, the path to a good education became a shorter obstacle. Kids in the nineties and early two thousand didn’t have to sign up for four years of college or the debt that came with it.

Many who graduated from college in the nineties walked away with huge college debt, myself included. The internet and technological advances were still in their infant stages. Today, many of those same graduates said, “they would not go to school if presented with the opportunity due to the rising cost and  the debt that one incurs from going to school.” Is college worth it anymore?

At the end of four years of high school, many students are campaigning to get into the best institutions money can buy. Students from all backgrounds and walks of life are competing to get into schools like Harvard, Yale, USC, Princeton, MIT, Columbia, University of Georgia, Ohio St., Michigan, Duke, Howard, and FAMU to just to name a few. SAT and ACT scores are the talk of the town when seeing who will get the coveted academic and athletic scholarship awards.

Many of these highly glorified institutions don’t accept students who don’t have the means or resources to attend. If you are from a low economic background and don’t have access to capital or connections,  you can forget about going to a big-time institution like USC, Harvard, or Yale.  Celebrities like Felicity Huffman and Lori Loughlin proved that wealth and power out rules good grades and moral character. These celebrity moms were alleged to have paid up to 1.6 million dollars to get their children into the best institutions as student-athletes.

African Americans Are Fighting to Get Into These Colleges Too

Many African American children are fighting to get into these institutions as well, but don’t have the resources, money, 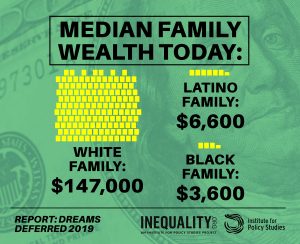 nor connections to attend. Without a scholarship, there is no hope! And truth be told, many of these black children will not get into these institutions, because they have a quota on the number of African American students who can attend.

Does being a rich white celebrity give you privilege over other families when getting into expensive colleges? I believe it does. Don’t believe me just ask William Singer the person at the center of the scam.

William Rick Singer, the person at the center of the scam, described it more succinctly: “What we do is help the wealthiest families in the U.S. get their kids into school.”  – USA Today

Many black children don’t come from wealth so they are already obsolete. White privilege, wealth and power is part of the dynamics used to gain advances in American society. College admissions are no different. If you have the means, the resources, and connections to send your child to the best school would you? Of course, you would. Well, most rich wealthy white families have been using this tactic for centuries, to get an advantage on the less fortunate and keep their position in society as an elite.

The Haves and Have Nots Are Unequal

The privileged will always trump the poor and less fortunate. In 2019, college debt is a little over 1.2 trillion dollars.  While going to college is just a dream for most, some families in American can afford expensive tuitions with no problem. The digital divide between the haves and have nots is growing. Income gaps are widening between poor blacks, rich whites, and Hispanics.  College is growing out of reach for most minority Americans due to a lack of money and resources.

The College entrance scams by wealthy white families is an old game that just happened to get some light shed on it. Many rich white families have been paying to get their kids into top colleges for centuries. Societies rules for the rich and famous are not the same for the poor, middle class, and less fortunate. If you are poor in america, you can expect to take the brunt of the bullshit that goes on with the United States. New laws get passed they tax the poor and middle class to get the money to fund the tax bill. Road work needs to be done they tax the poor and middle class to get the roads fixed. Congress wants to help advance the rich they pass tax laws cutting corporate taxes on the wealthy etc.

The Haves and Have Nots gap will widen as the coming years progress. Trump’s continued plans to enrich the rich will put the middle class and poor folks deeper and deeper into poverty. As college becomes less important, you can expect rich folks to continue to cheat by any means necessary. Rich families in the future will go from paying for top colleges to paying for top jobs.

The system is rigged against you, you just don’t know it yet! Lol 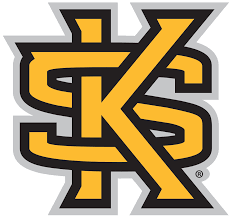 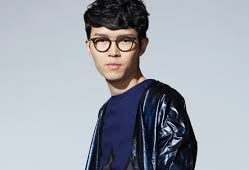