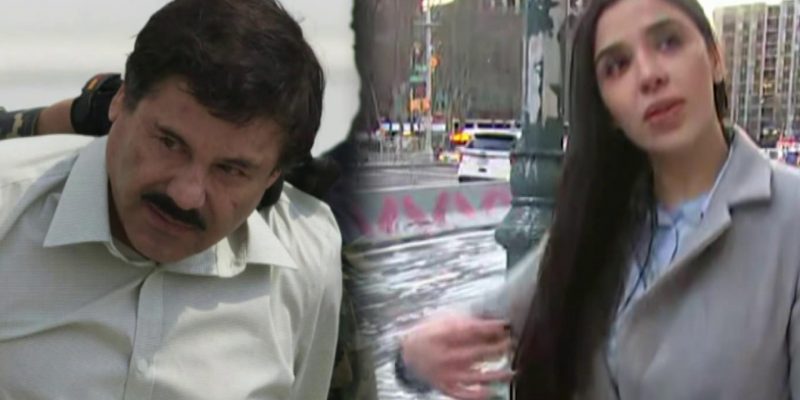 The wife of drug lord El Chapo aka Joaquín Guzmán, was arrested on Tuesday. Emma Coronel Aispuro, the thirty one year old was caught slipping in a Virginia airport. Emma Aispuro was busted at Dulles International Airport in Virginia. She was carrying cocaine, methamphetamine, heroin, and marijuana when she entered the US.

Emma was arrested and charged for trying to distribute in the United States. She was a former beauty queen who turned rouge after marrying El Chapo in 2007. Emma, was alleged to have tried to help El Chapo escape from prison back in 2015, which alerted authorities to hear presence.

Mrs. Coronel was considered the go between in his drug operation. According to prosecutors, she knew El Chapo was the  head of the Sinola Cartel. She supposedly relayed messages on her husbands behalf during trafficking activities, while El Chapo, was hiding from the Mexican Police between 2012 and 2014. She will appear before a Washington DC judge, on Tuesday.

Emma Coronel Aispuro is a dual citizen who married El Chapo in 2007. They are the parents of two twin girls. El Chapo is currently serving a life sentence. 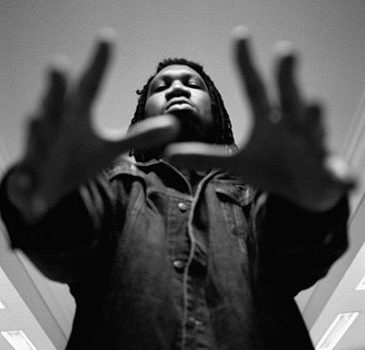 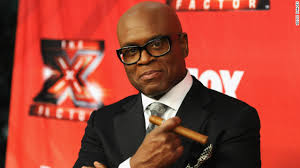