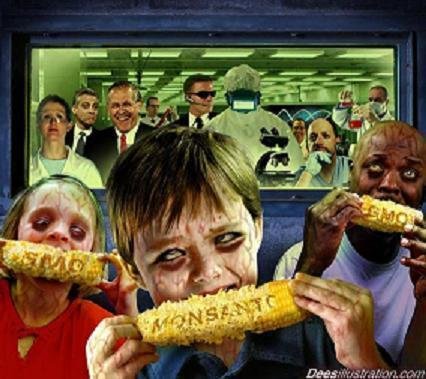 Franken Foods are becoming more widespread at the dinner table. A lot of people don’t even know they are eating 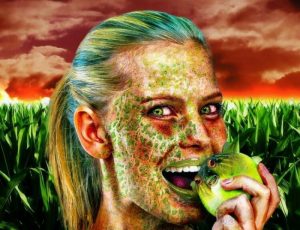 Franken Foods. What is Franken Foods you ask? Franken Foods are (GMO) genetically modified foods derived from the original plants or animals. The food or animals are genetically altered for scientific use. The scientific community is altering what we eat. The Mad Scientist wants to control you in every way possible and one way is through the food.

The term Franken Foods have been growing in popularity over the years. The scientific community has been publishing articles, blogs, and videos about their use of Franken Foods. Mad Scientist, along with Bill Gates, have been trying to reduce our dependency on the earth’s natural resources. So, they are trying to create their own fruits, vegetables, and animal products in labs. Bill Gates has been the biggest supporter of Franken foods. He has been buying millions of acres of farm land, to push his agenda, in restructuring farming and agriculture. He wants to alter how we grow and eat food. Laboratory foods are better suited for humanity in his eyes.

Altering the DNA in our food and animal species is part of their overall plan to control a population of people, and what they eat. Poor farmers are being overrun by biotech companies who have the wealth and power to determine the outcome in crop production, as they produce crops too.

Scientists think that some biotech companies may be well needed ….

Many scientists believe biotech could raise overall crop productivity in developing countries as much by as 25% and help prevent the loss of those crops after they are harvested. – Bill Gates

Franken Foods May Cause ….

Franken Foods or GMO foods are being pushed as healthy alternatives to nutritional eating. Food is the source of life. I know you’ve heard the term You Are What You Eat. Well, in this case, you may be eating food created in a lab. Animal DNA, modified fruits and vegetables, are coming directly out of a labs and going directly, into your body.

Franken Foods may cause many people’s genetic makeup to be altered and disrupted. The Mad Scientist is hard at work working on you becoming a zombie. What you put in your body matters. Franken Foods are not naturally grown foods to help aid the body in its fight against diseases and viruses. GMO foods, Mad Scientist in labs, and man-made vaccines, go hand and hand in a pandemic. People are lining up to get a shot with foreign antibodies in it, that allegedly, was manufactured in a laboratory.

Is the vaccine safe for the body? Who knows. That is a question for the CDC and other medical doctors. But what we do know is people are getting sick from the vaccine. And this coincides with genetically modified foods or Franken Foods. What you put in your body matters!

The Mad Scientist is using Franken Foods and vaccines to kill you. Real Talk!!!

Food is being used as a weapon. Biological warfare is being used on the people. And the food is one of those weapons that’s killing you softly. Additives and preservatives in the food are causing diabetes, cancer, heart diseases, liver diseases, lupus, and other known diseases.  The Mad Scientist is using food as a weapon against you to interfere with your  genetic and biological makeup. But why you ask? Because if I can control what you eat and how you behave, then I can control you. The purpose of the Mad Scientist in these labs is to create biological weapons that work against you. Food as a weapon is real.

We need to start taking a serious look at what we eat and who is growing our food. Franken Foods aren’t going anywhere any time soon. Learning how to grow and prepare your own food is important in today’s climate. You just might save your life in the process.

Hybrids, GMOs: Not The Same

Will Frankenfood Feed the World? 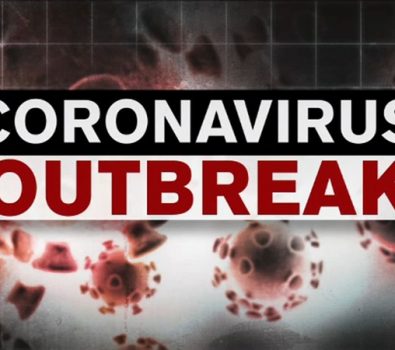