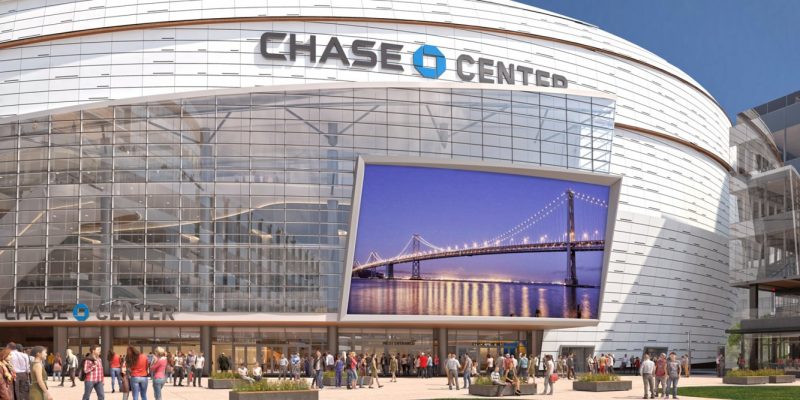 In this episode, of the Bar Room Chats Podcast, we discuss the Golden State Warriors investors who are responsible for building the new Chase Center Stadium for the team. The owners and investors of Golden State Warriors have placed the price of going to stadium out of the reach of the commoner. The Land Barons and the Capitalist are amassing wealth in ways you wouldn’t imagine. People like Nipsey Hussle an others tried to play the game of wealth and ownership in ways that really have not impacted the community as a whole.

The descendants of the land barons and capitalist are showing their power and wealth by building the new Chase Center Stadium. These two white businessmen have wealth, power, control and resources to establish the long term generational wealth that many black folks will never see nor acquire.

People like Nipsey Hussle and others did a good thing, but they didn’t even scratch the surface of creating wealth that would control America. But, in no way, have blacks began to become the capitalist and land barons to pass down the generational wealth like their adversaries.

Listen to “Golden State Warriors The land Barons and Capitalism” on Spreaker. 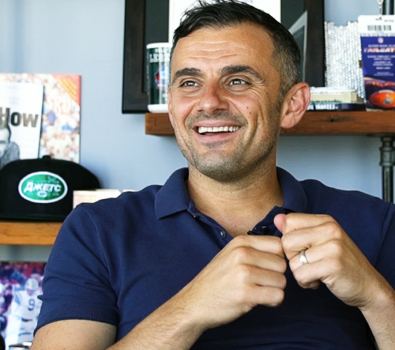