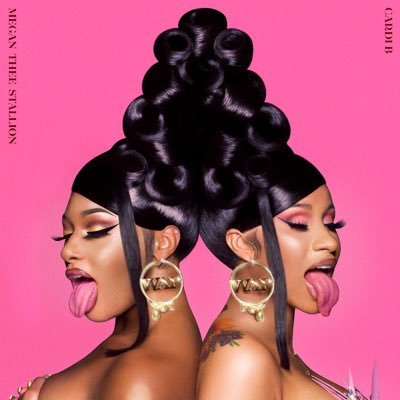 Cardi B and Megan Thee Stallion released a very controversial record called WAP. Many people have mixed feelings about the record. The sexual nature of the video and the song has folks questioning why release a record of this nature.

In this podcast, Cool Water discusses the reason why the records timing is wrong for the culture. And why the hoe culture is the only culture Black women associate within the music business to get their fame and fortune. He also breaks down why this record is socially distant from the real issues dealing with Black America. And why most female rappers use the hoe culture to try to come up in society. Finally, Cool Water goes into detail as to why many female rappers just continue to follow the script of the Lil Kim Archetype.

Many people look to artists to fill a void and bring socially consciousness issues to light that affect the community. Cardi B and Megan Thee Stallion have done none of this during these troubling times, which is part of the problem in some people’s eyes.

Listen to “Wap: Female Rappers and The Hoe Culture” on Spreaker. 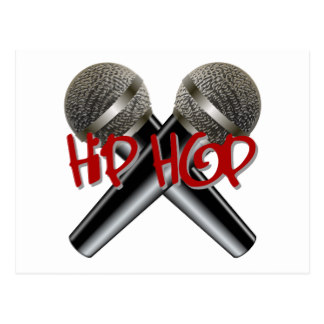