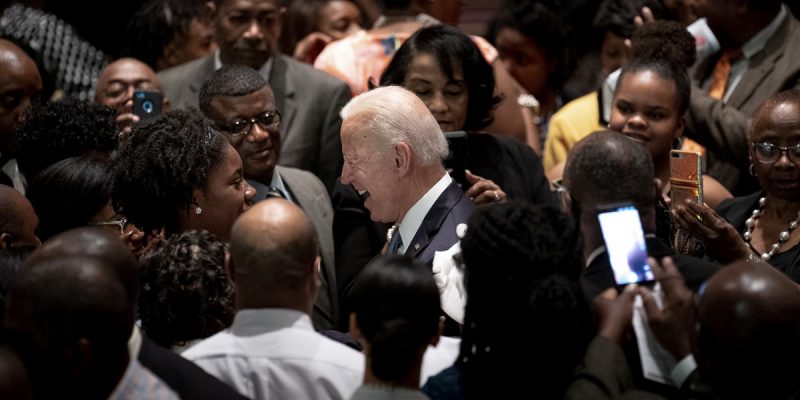 HBCUs or Historically Black Colleges have been head lining in the news. Joe Biden cut 40 Billion dollars in federal aide to black colleges across the country, its alleged. Year after year black colleges have to go to the government for funding to keep their doors open. Major black institutions like Howard, FAM, Hampton, Morehouse, and others have to beg to get funding from the federal government.

A lot of Black colleges don’t have a strong financial Alumni. Many students who graduated from a historically black 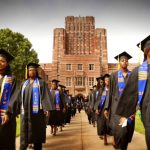 college are still in debt. As a result, of being heavily in debt, students are not traditionally able to give back to the colleges from which they graduated. Black college alumni is not finding suitable employment after college. We can’t give back. This leads to a never ending cycle of black institutions always having to borrow for survival. Black colleges are poorer and less equipped to compete in the market place.

The Democrats pledged more than 40 billion at one point to HBCUs, but the bill was set back by bipartisan votes. Other institutions like Havard, Yale, Stanford, UCLA, and others have alumni support in the billions of dollars. This type of funding by their alumni allows them to thrive and excel as a university.

The Associated Press analysis of enrollment and endowment data found wide disparities among the 102 historically Black colleges and universities, and a further divide between private and public institutions. Federal data, for example, showed that 11 HBCUs had endowments worth less than $1,000 per pupil in the 2018-19 school year while nine had endowments worth more than $50,000 per pupil. In general, Black colleges have lacked the fundraising ability of other universities. The cumulative endowment for all historical Black colleges through 2019 was a little more than $3.9 billion, about the same as the endowment for just the University of Minnesota. – AP

As you can see, one white university, has more money than all black colleges combined in the country. Black college alumni just don’t have the wealth to compete and give back to the school. This leads to most colleges operating over budget and broke in the process.

Everything is not always as it seems. The money in this bill signed by Trump also includes a lot of so called minorities that are not of African decent. Asians, Hispanics, and other minorities would benefit from the bill. The money would still not all go directly to black colleges. We’re basically splitting the pot with other minorities. So, year after year we beg for financial justice and get crumbs. And Old Jim Crow Joe Biden has added pain to misery by cutting some funding to the 2021 bill.

White Kids Are the New Minority

Although HBCUs were originally founded to educate black students, their diversity has increased over time. In 2015, students who were either White, Hispanic, Asian or Pacific Islander, or Native American made up 22% of total enrollment at HBCUs, compared with 15% in 1976. – Wikipedia

In order for these institutions to survive, they have to bring in what is now termed minority students. White kids are the new minorities on black college campuses. Black colleges are receiving funding for allowing whites, Asians, Hispanics, and Pacific Islanders onto the campus. State and federal funding is being given to black colleges for these students to attend. It’s just a matter of time before these institutions demographics will change and black students will be a dying class.

Old Jim Crow Joe and other politicians have no intention of making black colleges competitive. The cutting of any funding only hurts black institutions. It doesn’t matter if we get 2 billion or 38 billion this is only a drop in the bucket compared to major white colleges. The funding white college alumni like UCLA, Standford, Harvard, Yale, Michigan, Ohio State, and others give to their schools makes black college alumni funding look like crumbs in a huge bucket.

Joe Biden and his administration has hurt black institutions all over again after Trump approved yearly funding. The 40 billion dollars that was promised to black colleges and reneged on, only shows the commitment to failure, by our government and the Biden administration.

Hopefully, something will change to better fund and equip black institutions where we don’t need a government handout. 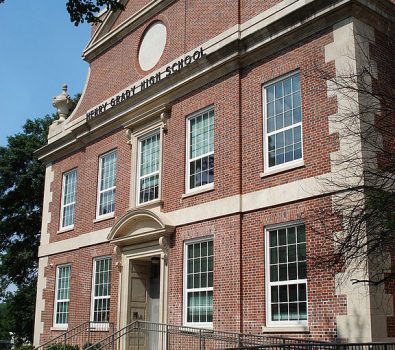