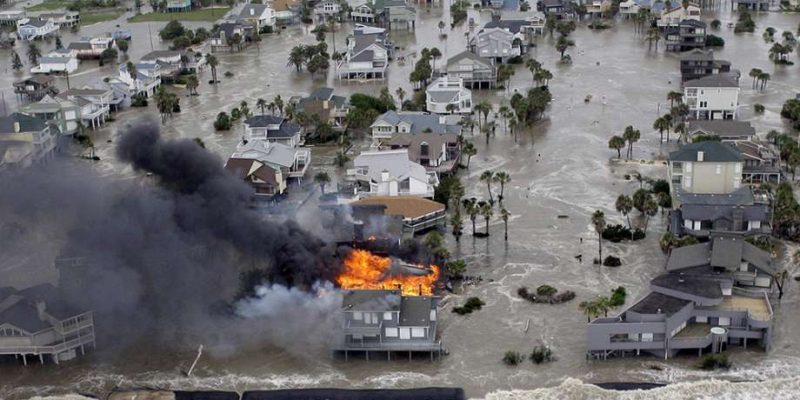 Hurricane Harvey has ripped through south Texas like nobodies business. The city of Houston was hit the hardest and has endured the most pain of all the cities. People are displaced in so many ways, and now living in shelters in order to maintain their daily existence. The city has flood waters as high as seven feet, and could possibly go even higher if the levies don’t hold up. Houston, like New Orleans, is a city built underwater, and can’t take much in the form of a natural disaster. Hurricane Harvey has been lingering around the coast line and doing a lot of damage to the city. It has taken around twenty-five lives and counting.

Hurricane Harvey like Hurricane Katrina has many theories surrounding its origin. Harvey and Katrina are thought to be part of the conspiracy network of man made disasters. Many people claim that the government is using a machine called the “Haarp” which stands for (High Frequency Active Auroral Research Program) in order to genetically reengineer the weather to cause catastrophic events. Harvey is the most disastrous event in history. The damage that was done is not only causing people to be displaced from their homes, it also has caused, an economic impact on the city and other parts of the country. Gas prices are rising ten to forty cents a gallon more. I’m sure food prices may rise as well in the coming weeks due to the refineries being shut down.

Is Hurricane Harvey and Hurricane Katrina a man made event or a natural disaster? Does the government have the technology to alter weather patterns, and start storms, hurricanes, tornadoes, and what ever else they chose to do?

So just by reading the above definition, you can see that there is a great possibility that our government could alter the weather to get a certain result, even if it’s at the expense of losing lives in the process. Hurricane Katrina lost hundreds of lives. Hurricane Harvey will be no different at the number of lives lost.

Is Hurricane Harvey a natural disaster or a man made event ?  The next possible Hurricane could be Hurricane Irma so keep your eyes open and wake up. 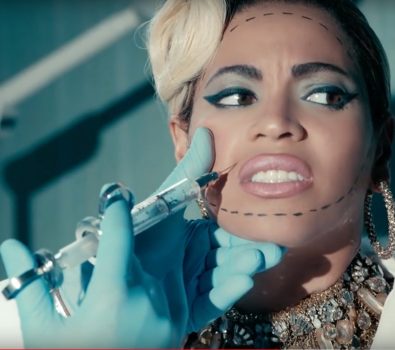