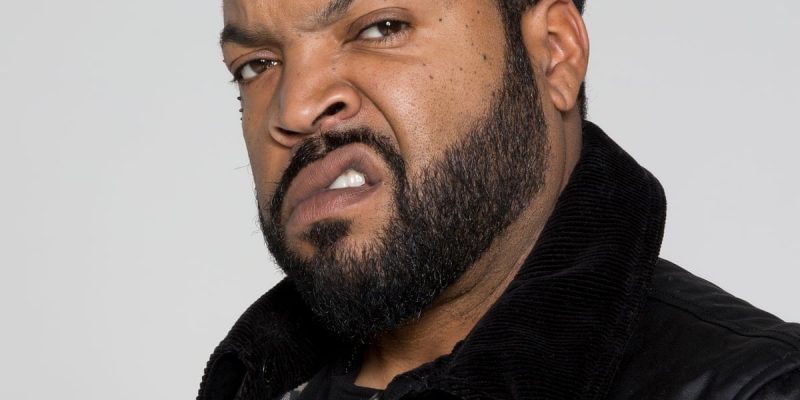 Ice Cube has been pleading with Black America to understand the power of the vote. Many people have been in favor of Cube’s message. But it’s a lot of folks who are not because of the person delivering the message. He and many other prophets that have came to deliver the message to Black America have been shun and dismissed by their own people. Ice Cube is no different! He has been called anti semitic and many other names by the establishment, because he is not playing the game the way they want him too.

In this podcast, Cool Water talks about why black folks have an issue with Ice Cube delivering the message, black folks who don’t understand their history, and how we got tricked into being Democrats. Why does Black America always look to kill the messengers who bring the message to save us?

This podcast looks at the overall big picture of blacks and voting.

Listen to “Ice Cube and The Death of the Black Prophets” on Spreaker. 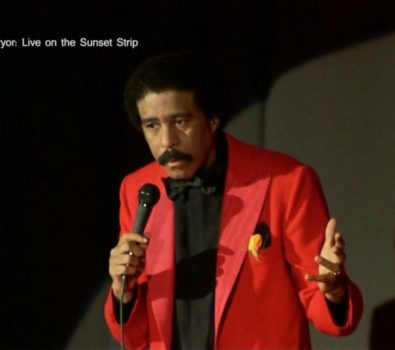