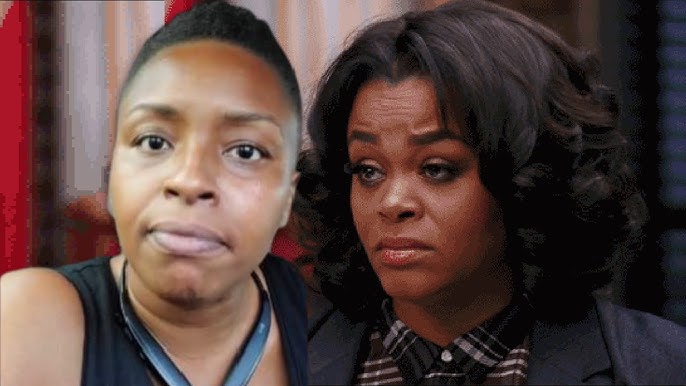 Recently Jill Scott took to twitter to defend herself against Jaguar Wright. Jaguar Wright has been on a terror lately 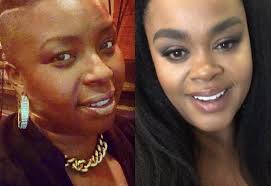 Jill Scott like many other artist grew up in a nasty business. The music business is evil and will cause anyone of sound mind to do evil things to advance. It was alleged that Jam Master Jay, while with Run DMC, was selling drugs on the side to make his money, which maybe why he was killed. Run DMC was the world’s biggest hip hop group at that time, but were they really making any money? Music contracts are not written in favor of the artist. Jaguar Wrights nasty allegations of Jill Scott being a thief, and being sued by a man name Mister in 2008, is nothing new for artist.

Mister wanted to market Scott’s lyrics to greeting card companies like Hallmark and Mahogany. Apparently, Jill went into the deal without Mister, later being sued by him for $50,000. Artist get sued all the time and may decide to go with  the company itself cutting out the middleman. I would assume she felt like she could make more money without Mister being part of the deal. Jaguar and Jill both have dirty past I’m sure, no one is perfect. The lawsuit was settled out of court. So, Mister must of been paid due to Jill receiving monies on that business deal. The ugly side of the music business is what people don’t see nor hear about, but it’s alive and well.

Wright’s continued slandering is just old dirt that has no relevance. She is a bitter soul that never got the bag. Jill  and others are rich and famous, living a comfortable life.  The music business brings out the worst in people. It’s really a dog eat dog business. When you sign up to pursue a career in the music business, you will find yourself losing family and friends as a result. Money will drive a wedge between old friends and acquaintances. I hope Jaguar gets the peace she’s looking for while on this destructive path.

Jill Scott Calls Jaguar Wright A ‘DOG’ For Exposing Her!!!! 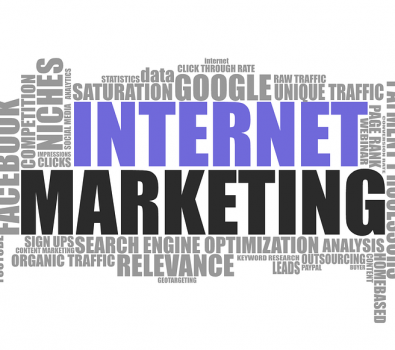