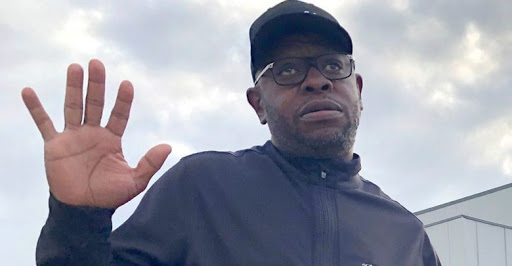 Scarface has been telling people this virus is no joke. He was reported in a recent interview with Willie D as saying “Don’t play no games with it,” Scarface impressed upon listeners, saying his symptoms included vomiting, fever, pneumonia, and even kidney failure. “I haven’t been nowhere. I’ve been in my house. I ain’t been on no planes, I ain’t been in no restaurants… People out there thinking this shit is a game? You don’t want to play with this.” – Vulture

Scarface said “I felt like I was going to die from this virus.” He reported symptoms of shortness of breath, vomiting, and headaches. As a result of the virus attacking his lungs first, then moving on to damage his kidneys, he is now in need of a kidney. Scarface reported that he had a full lung recovery, but his Kidneys never recovered. His taste and sense of smell was dampened due to the virus.

Scarface also told Willie D ” he couldn’t hold down any food, it was coming up like bile, man.” The Houston rapper tweeted that he is a B+blood type and is now in need of a kidney since dealing with the Coronavirus. As of late, Scarface has been on dialysis four times a week, three hours a day and has changed his diet according to recent reports.

Let’s wish Face a speedy recovery and hope he finds the kidney he’s looking for. 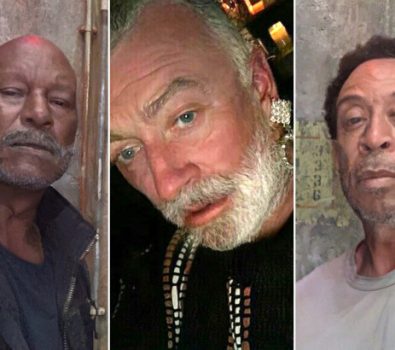