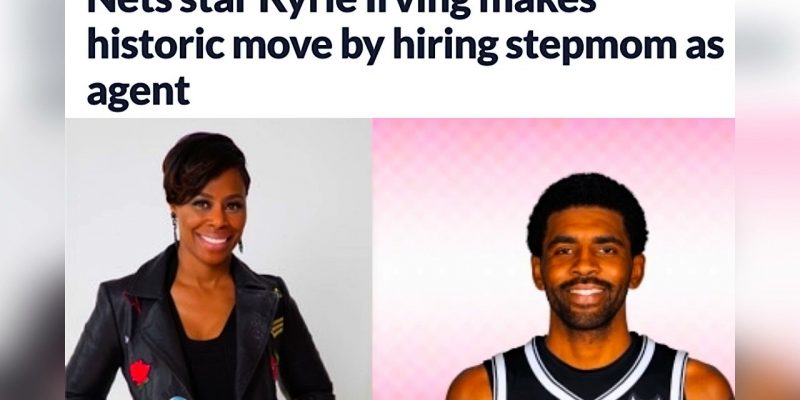 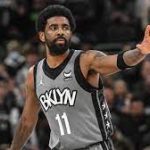 Picture walking into a room dressed to the nine, and as you enter the room, it’s white men and a few white females. You’re the only black woman in the room and your there to broker a million-dollar sports contract. That’s what Kyrie Irving’s new black female sports agent, his stepmom, will be doing at the end of this season.

Shetellia Riley Irving, his stepmother is his new agent. With her new role, she becomes the only Black woman representing an NBA player. –Ebony Magazine

Riley is the vice president of ad sales at BET. She, being the vice president of a major corporation, gives her a lot of leverage at the negotiating table. Kyrie will be eligible to be a free agent at the end of the season. But he still has a $36.6 million players option on the table for next season. Shetellia Riley would probably be the only Black Female Sports Agent on record in the NBA. Black Female Sports Agents are on the rise in professional sports.

In the NFL, Nicole Lynn is the first black female agent to represent a top-three NFL draft pick. Black Female Sports Agents are rising. Kyrie is still facing his own challenges with not being allowed to play home games in New York. But his future is bright with a black woman as his agent. 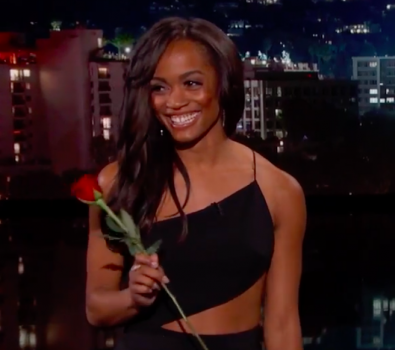