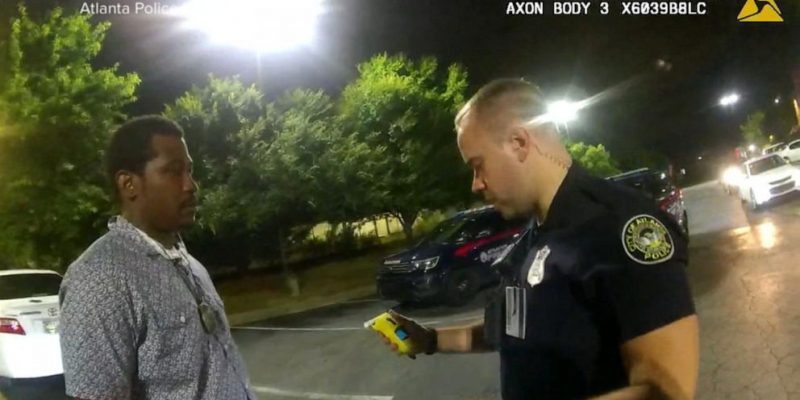 Tensions are flying high, after a 27-year old-man named RayShard Brooks, and two Atlanta Police officer got into a scuffle leaving Rayshard Brooks dead. On Friday, at a Wendy’s restaurant in Atlanta, a man was spotted sleeping in the car. Police were called to the scene to address the situation. After conversing with whom we now know to be RayShard Brooks, police attempted to talk with Mr. Brooks about falling asleep in Wendy’s parking lot, while allegedly blocking traffic into the drive-through.

RayShard Brooks and Atlanta Police officers talk for about 20 minutes about his possible intoxication. Officers asked would he take a sobriety test, and he agreed, and he failed. Once a decision was made to arrest Mr. Brooks, all hell broke loose. A scuffle ensued between the two officers and Rayshard brooks leaving, Mr. Brooks dead. Cell phone footage from a neighboring bystander shows the two officers trying to tase RayShard Brooks put having trouble pulling it off. RayShard Breaks away and eventually ends up being shoot in the back three times by one of the Atlanta Police Officers.

Police officer Garrett Rolfe was fired, and officer Devin Brosnan placed on administrative leave.  In this midst of all this, Police Chief Erika Shields resigns. 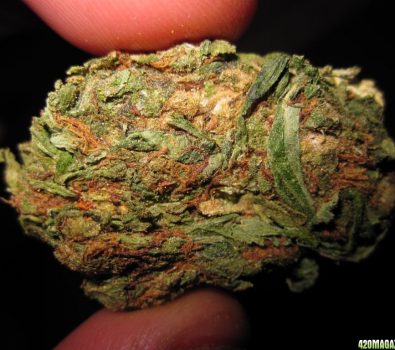